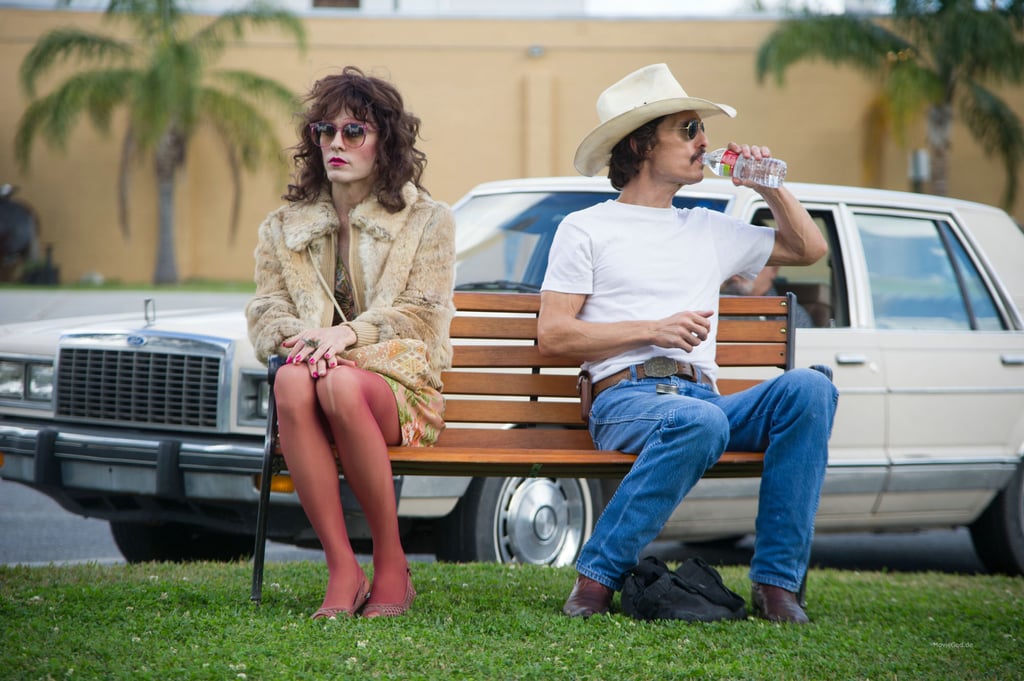 Golden Globes Breakdown: See What Each Movie Is Nominated For

The Golden Globes will be announced on Monday, and we're breaking them down by movie. American Hustle and 12 Years a Slave are tied with seven nominations each, and a handful of films aren't far behind. Get the scoop on what they've been nominated for, as well as every other movie up for a Golden Globe, right here.

Movies
Deck the Halls Because Freeform's 25 Days of Christmas Schedule Is Here!
by Kelsie Gibson 10 hours ago

Movies
The Craft: Legacy Features a Cameo That Leaves Us With a Lot of Questions
by Mekishana Pierre 1 day ago
Latest Celebrity
×