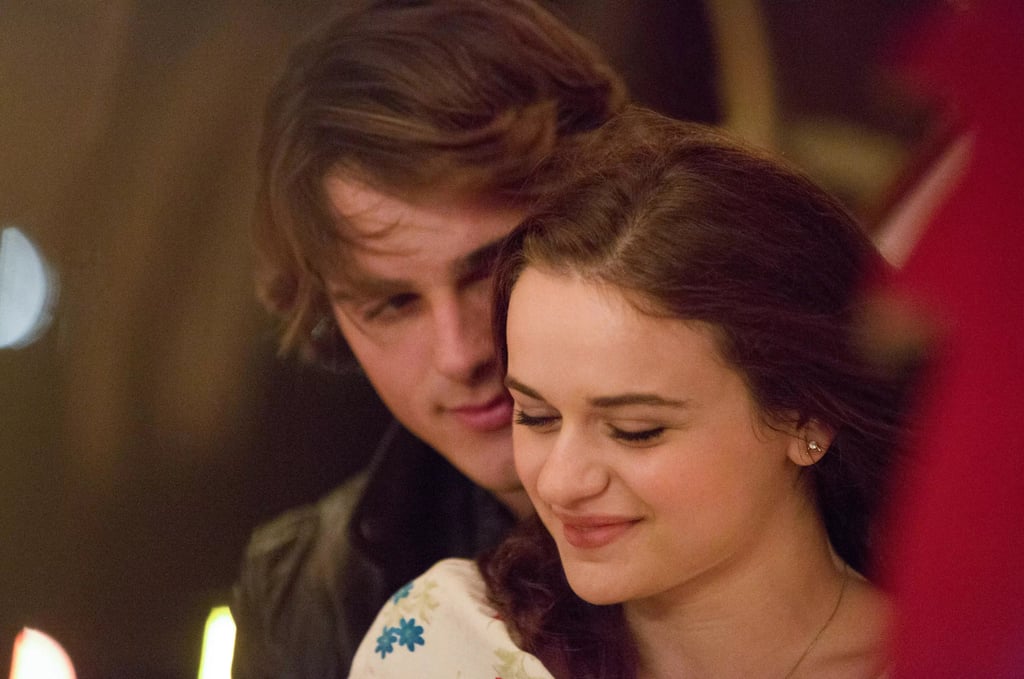 The Kissing Booth has all the makings of a classic chick flick. With it's upbeat soundtrack, on- (and off-) screen romance, and humble Wattpad beginnings, it's safe to say it's already garnered a cult following. The rom-com centres around high school students and life-long best friends Elle Evans (Joey King) and Lee Flynn (Joel Courtney). In order to protect and preserve their special friendship, the two created a list of rules they've sworn to follow, the most significant being rule number nine: relatives of your best friend are off limits, especially Lee's bad-boy older brother, Noah (Jacob Elordi). Not a problem . . . until Elle and Noah share a kiss at the kissing booth. Elle now risks Lee finding out and losing both of them.

If this sounds like your type of movie (or you've already seen it and can't wait for a possible sequel), you're in luck. We've rounded up 25 films you'll find just as fun. Grab some popcorn, invite your friends over, and cue these up.