Actress, environmentalist . . . singer? Seems like Isabel Lucas is spreading her creative wings and launching a music career! She’s teamed up with actor Lukas Haas (we’ll see him in the new Red Riding Hood) to form musical partnership Lucas/Lukas, and they’ve just released the video for their new track “Made For You” on their Facebook page. The video basically shows the making of the song, which has an indie-pop vibe, but we really wish we could hear more of Isabel’s voice! Perhaps she was inspired to head down the musical path by boyfriend Angus Stone. What do you think of Isabel’s music?

Yoga
If You Suffer From Achy, Tight Hips, Get Instant Relief With This 10-Minute Yoga Video
by Jenny Sugar 3 days ago

Music
Lady Gaga's "911" Video Is a Powerful Statement About Mental Health: "It's the Poetry of Pain"
by Monica Sisavat 5 days ago

Music
Is It Hot in Here, or Is It Just Chase Stokes and Madelyn Cline in Kygo's New Music Video?
by Victoria Messina 1 week ago 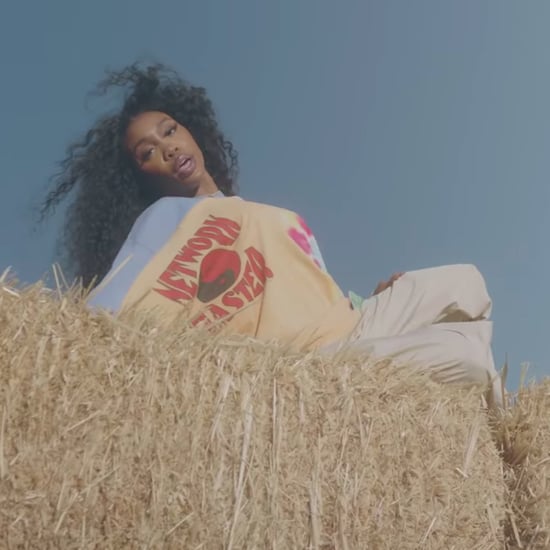 Music
Summer Is Now Officially SZA Season: Watch the Striking Video For Her First Single in 3 Years
by Kelsey Garcia 2 weeks ago 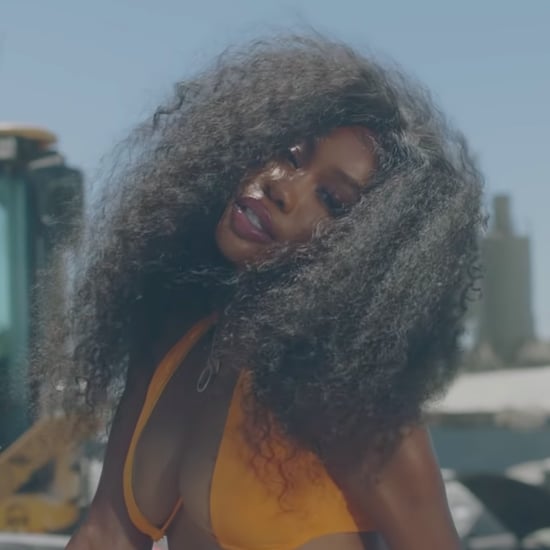 Celebrity Style
Who Is That Girl I See? It's Christina Aguilera Wearing Her Dreamy "Reflection" Gown
by Karenna Meredith 3 weeks ago
Latest Celebrity
×