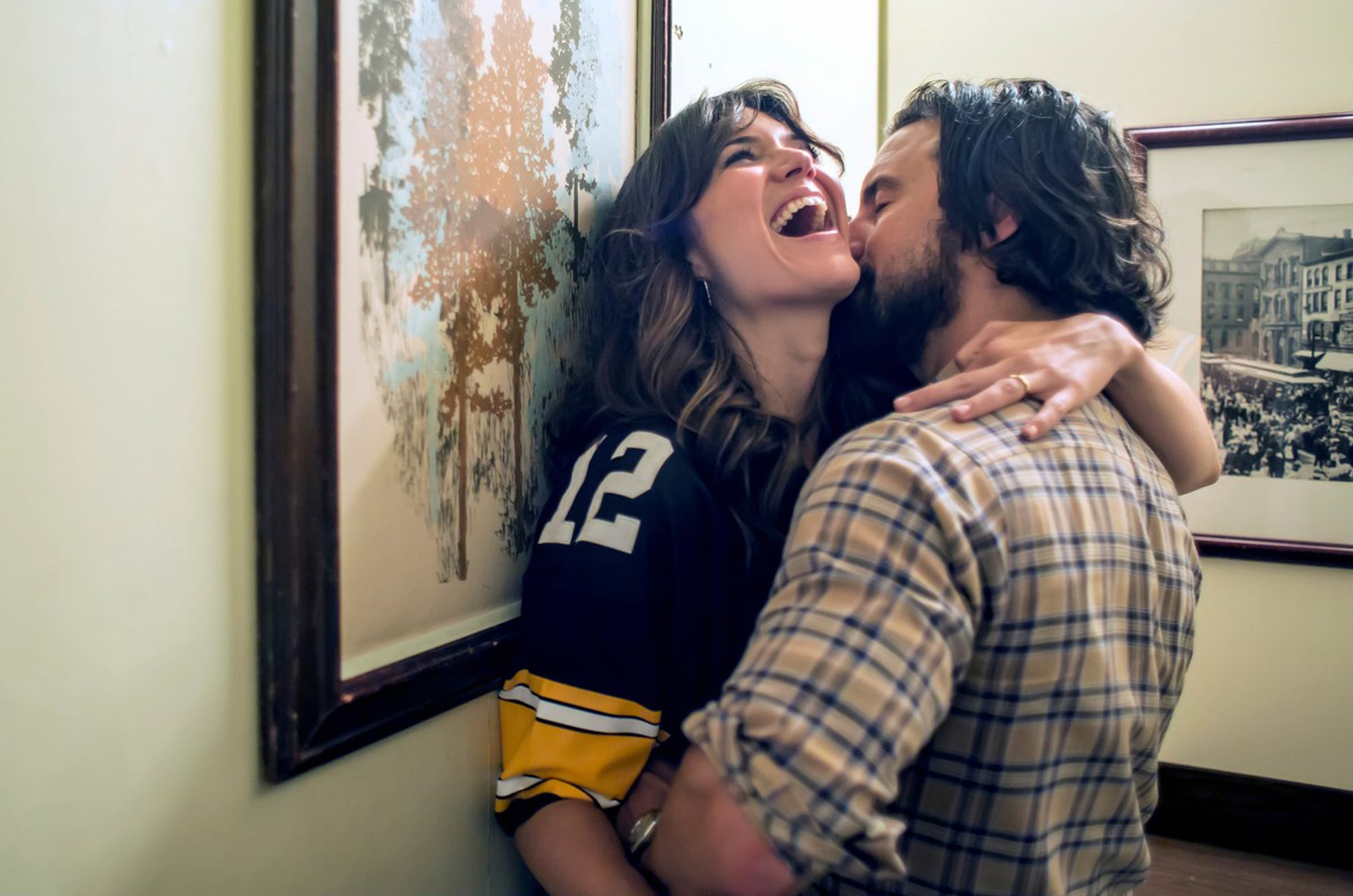 If you've been dying to tune it to hit new show This Is Us, we have news. NBC has renewed the new drama for not one, but two additional seasons! "We all got our wish that this is a hit show," NBC Entertainment president Jennifer Salke said. "This Is Us is as good as anything we've ever had, we're thrilled to renew it for two seasons, and there's no doubt it will have a long life on NBC." The show originally picked up a full-season order for its first go-round after just one episode, and it seems its popularity has only sky-rocketed from there. At least we know the cast will be crying along with us in the many episodes to come. For now, here's Mandy Moore and Milo Ventimiglia reacting to the news: