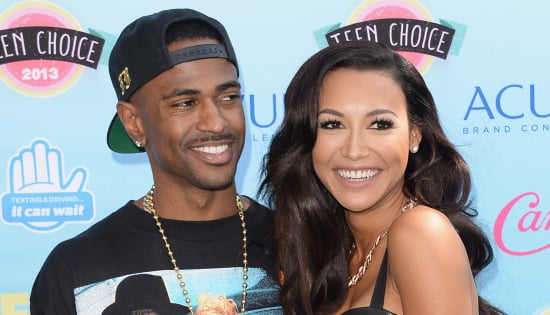 Naya Rivera and Big Sean are engaged! The Glee star's rep has confirmed the news that the couple, who have been dating for six months, are planning to get hitched. Naya hasn't publicly commented on her new relationship status, but she did flash her massive engagement ring when she attended Latinamagazine's Hollywood Hot List bash in LA last night. 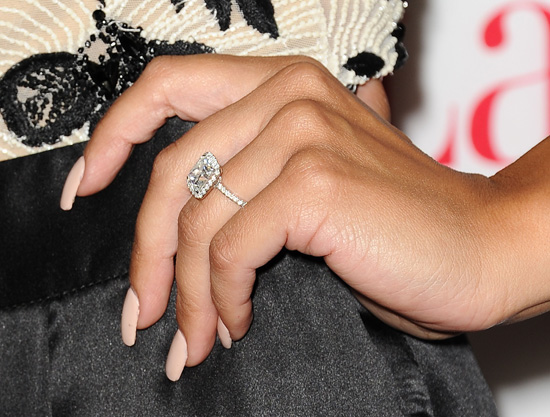 The couple can thank Twitter for helping them hook up, as Naya revealed that the two connected after she followed Big Sean on Twitter. The rapper sent her a message after he saw that she was keeping up on his tweets, and the two planned a dinner date. "The rest is history," Naya said. 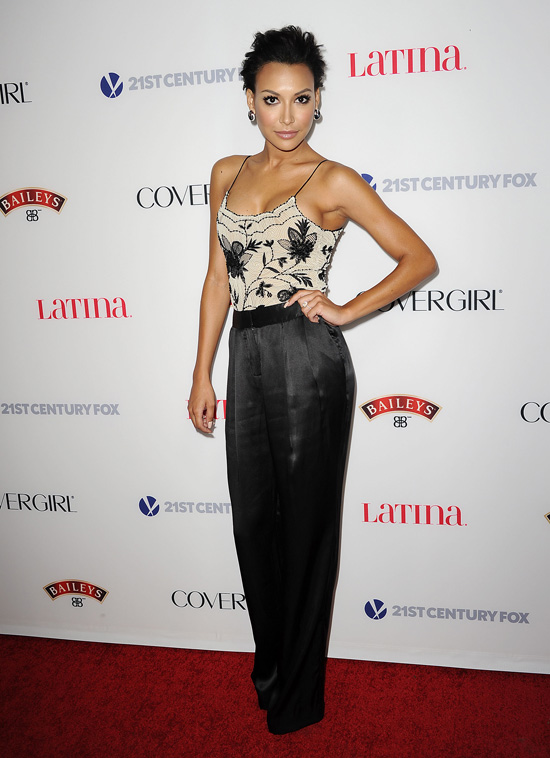