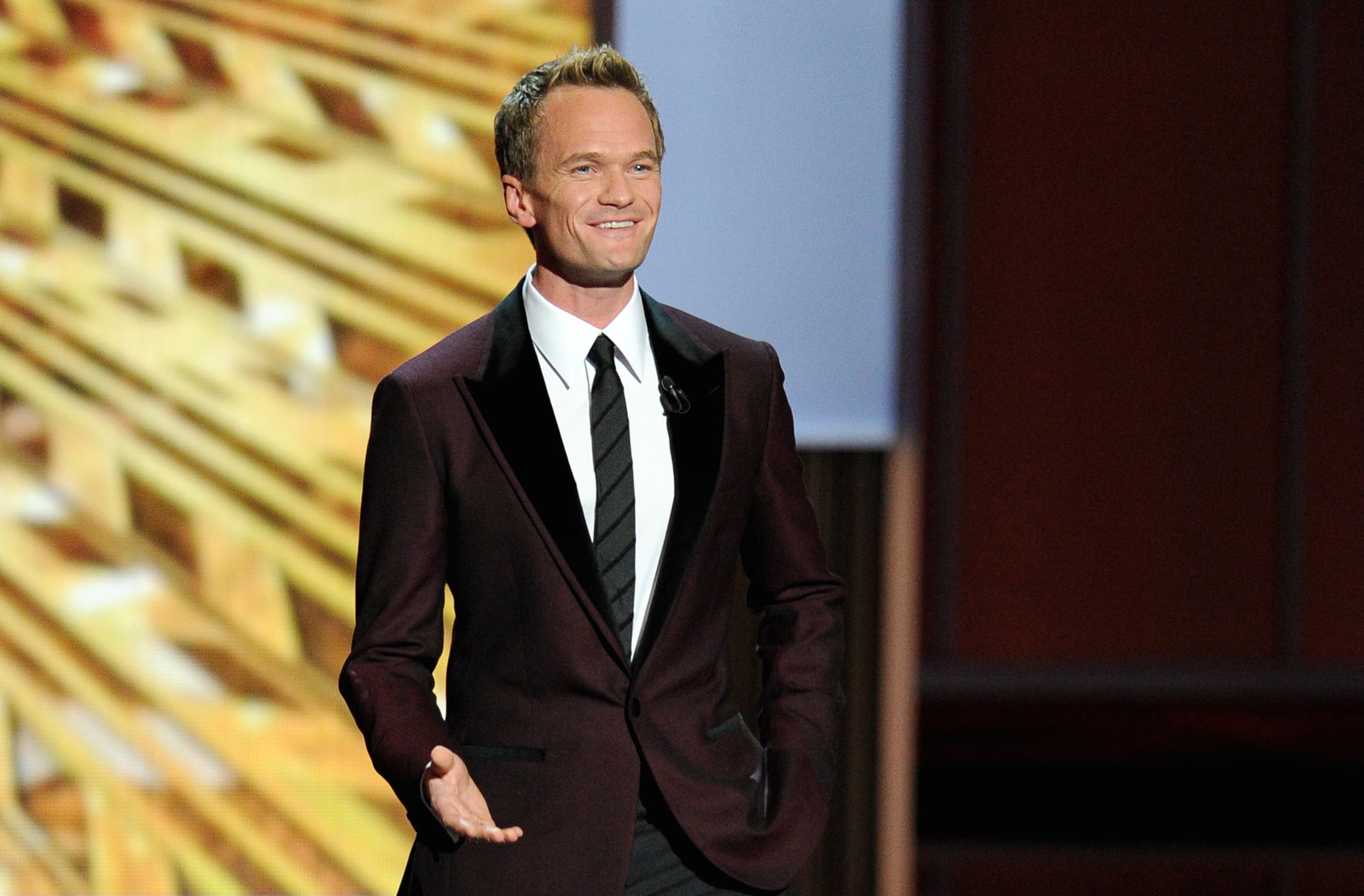 In an unsurprising but delightful choice, Neil Patrick Harris has been picked to host the Oscars. Harris has hosted plenty of other awards shows before this, but this will be his first time on the Oscars stage. The Gone Girl star also tweeted an adorable video of him "accepting" the gig. The show will take place on Feb. 22, 2015, and it goes without saying that singing and dancing are expected. Are you excited?

Movies
The Trial of the Chicago 7: Yes, Judge Hoffman Really Was That Awful
by Stacey Nguyen 15 hours ago

Movies
Jennifer Hudson Is the Queen Incarnate in These Photos From the Aretha Franklin Biopic, Respect
by Mekishana Pierre 15 hours ago