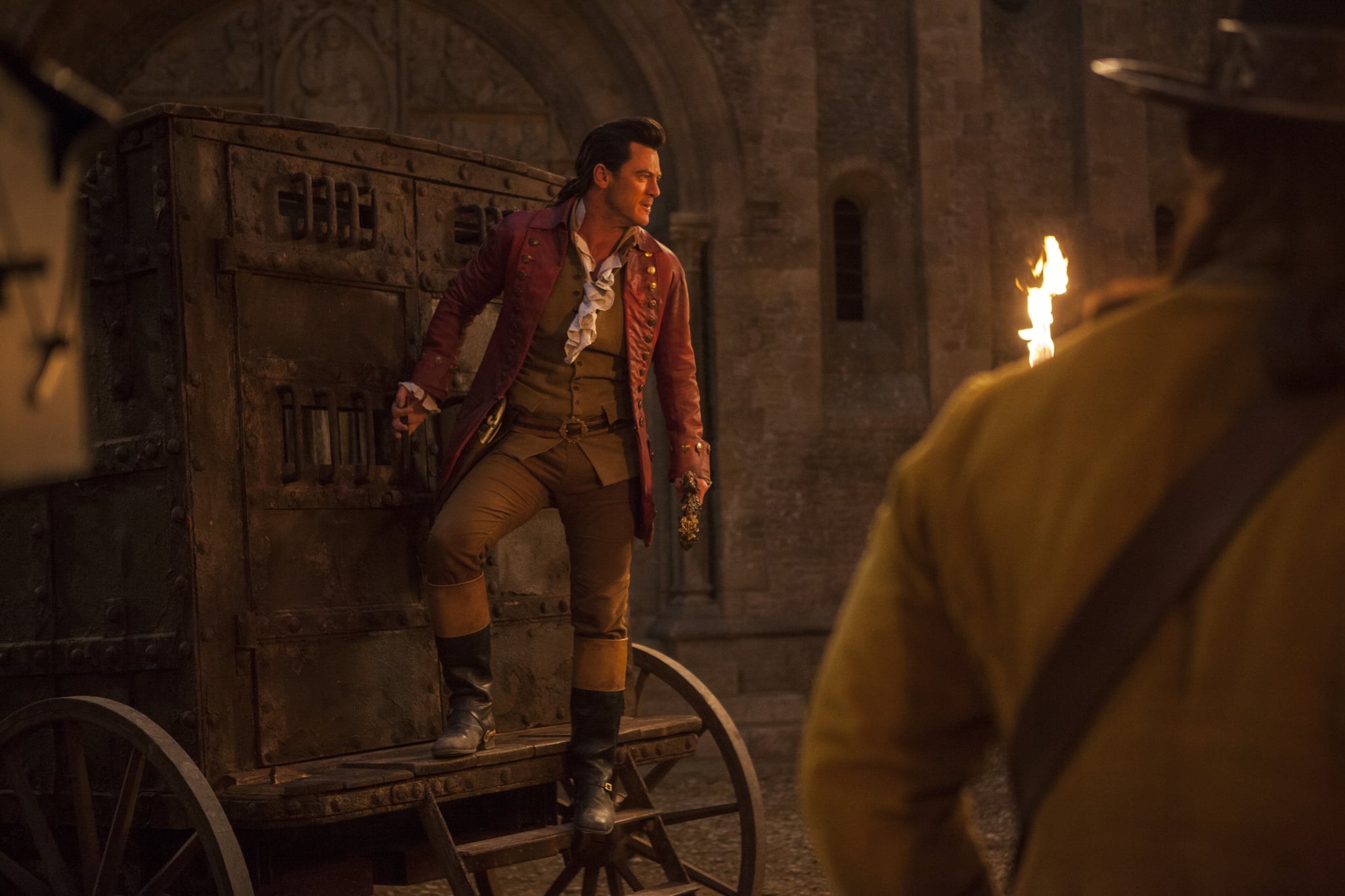 Warning: some spoilers below.

The new live-action Beauty and the Beast is almost here! Seeing as the original film was so iconic, the first thing you might wonder is what's changed this time around. The answer, as it turns out, is quite a lot. Disney's 2017 take on the tale as old as time has a few story-based tweaks, a handful of new songs, and even an "openly gay character" . . . sort of. With all that, there's something else the new film has added this time around: a hefty dose of darkness. Let's go over a few grim additions.

1. The Stakes of the Curse Are Much Higher

The original film does mention how the Beast's failure to break the curse would turn the castle's nightmare into an eternity. However, in the 2017 version, there's a grim twist for the servants. It's not just that they will remain enchanted objects forever; once the rose finishes wilting, they will lose all human characteristics. We see this at the end, when they begin to transform into inanimate objects. This could mean their souls are imprisoned within, which makes the whole situation even bleaker.

2. Gaston Leaves Maurice to Die in the Forest

In the updated film, Maurice attempts to take Gaston into the forest to prove the Beast is real. When he fails to find his way to the castle, they get in a big argument and Maurice vows to never let Gaston marry his daughter. Seeing Maurice as just another roadblock on his quest to marry Belle, he ties him to a tree and leaves him to the wolves. Damn.

3. The Wolves Are Much Meaner, Uglier, and Hungrier

Speaking of those wolves, they are super terrifying this time around. Maybe it's the way Disney brought them to life, but regardless, they seem vicious and ruthless. They also pop up multiple times; they terrorise Maurice before they try to attack Belle. There's also a nasty ringleader who has a scar and a backstory that we never get. Oh well.

4. Belle and the Beast Get Tragic Backstories

Early in the new film, Mrs. Potts explains how the Beast's mother died and his mean father turned him into the bitter person that turned away the enchantress. On Belle's end, we learn that her mother succumbed to the Black Plague. Maurice had to leave her to die to protect Belle.

In the animated film, Gaston attacks the Beast with a bow and arrow and then attempts to bludgeon him to death with a piece that he breaks off from the castle. Gaston has a gun in the new version, and it's kind of jarring (and a little more violent) to watch him take all those bullets.

6. Gaston's Death Is Much More Explicit

Both versions of the film show Gaston falling to his death, but there's an added element in 2017's Beauty and the Beast: we hear the villain hit the ground with a sickening thud. It seems small, but it makes all the difference.

Image Source: Disney
Join the conversation
MoviesDisney MoviesBeauty And The Beast
More from POPSUGAR
From Our Partners
Related Posts

Movies
Calling All Animal Lovers! These 21 Movies on Disney+ Are Perfect for You
by Samantha Bergeson 8 hours ago