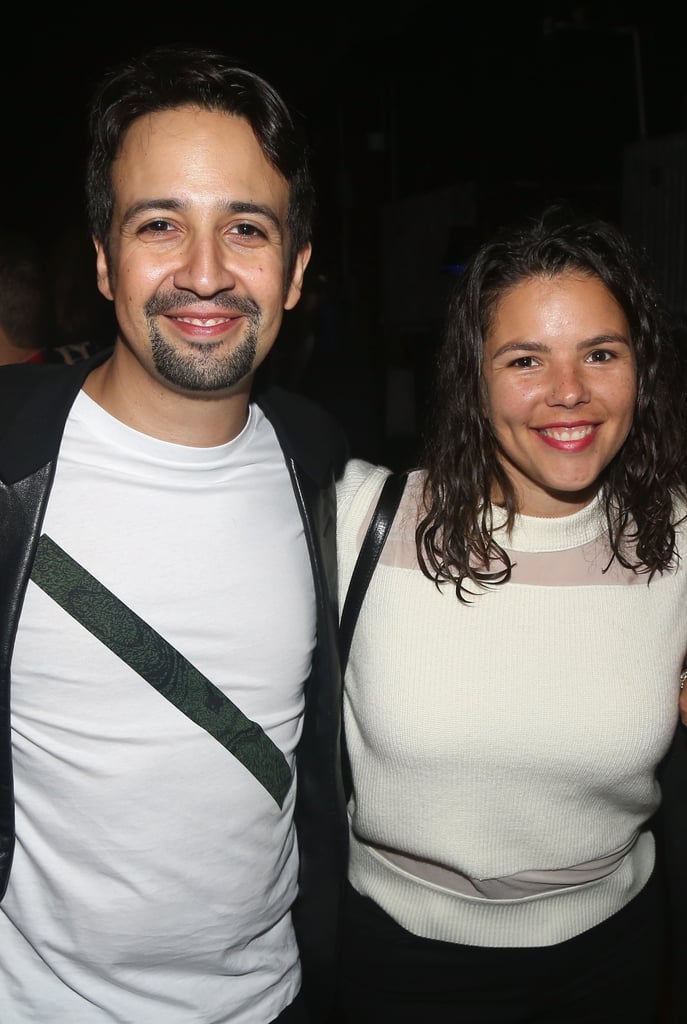 Meet the New Celebrity Babies of 2018

Last year, some of our favourite stars announced that they were expecting, and a few of them have already expanded their families. Kim Kardashian and Kanye West welcomed their third child via surrogate, while Brooklyn Decker and Andy Roddick announced the arrival of their second child earlier this month. See which other stars have welcomed bundles of joy, then find out who is expecting later this year.

Celebrity News
Gabourey Sidibe Is Engaged: "My BFF Proposed and Now I Get to Hold Him Forever"
by Monica Sisavat 4 days ago
Latest Celebrity
×