July is just a few months away, which means we're inching our way closer to one of the biggest movie events of the season: the release of Harry Potter and the Deathly Hallows Part 2! We've been looking forward to it for what feels like ages, and now there's some extra eye candy to go along with the trailer for the final Harry Potter instalment. Warner Bros. has released new posters for the film, featuring Harry (Daniel Radcliffe) and Hermione (Emma Watson). I personally prefer the first poster for the movie, which featured Harry coming face-to-face with Lord Voldemort. Then again, maybe I'm just sore about the fact that these one-sheets are reminding me that "it all ends," and I'm not quite ready to let go. Do you like the new posters? 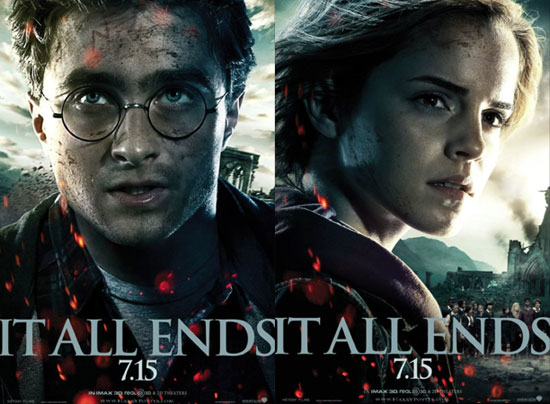 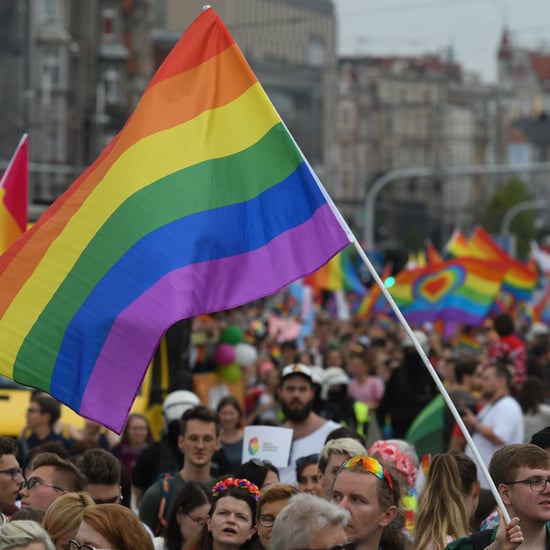