November 18 can't come soon enough! The release date of Harry Potter and the Deathly Hallows Part I is rapidly approaching, and there's plenty to make you giddy with anticipation. There's the latest, hottest trailer, the most recent batch of photos from the film, and now we've got some new character posters too. 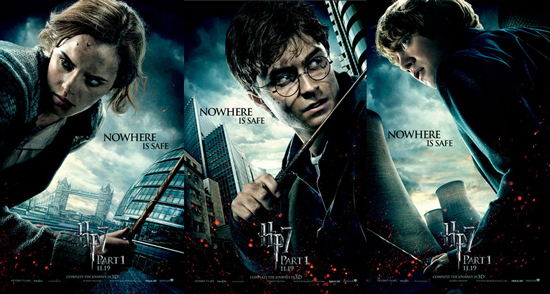 Featuring Harry, Ron and Hermione, wands out and faces intense, they build on the sinister, powerful tone of the movie's final battles. They're also just the thing to make you say "Accio Deathly Hallows!" See all three posters when you read more. 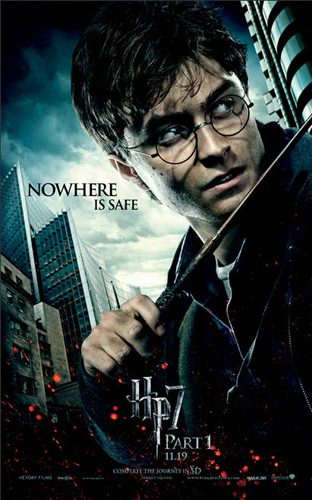 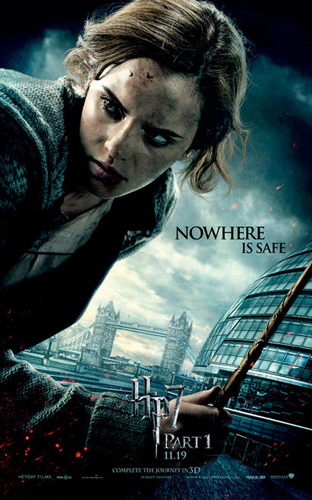 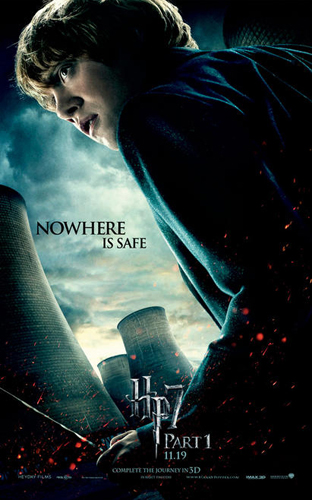