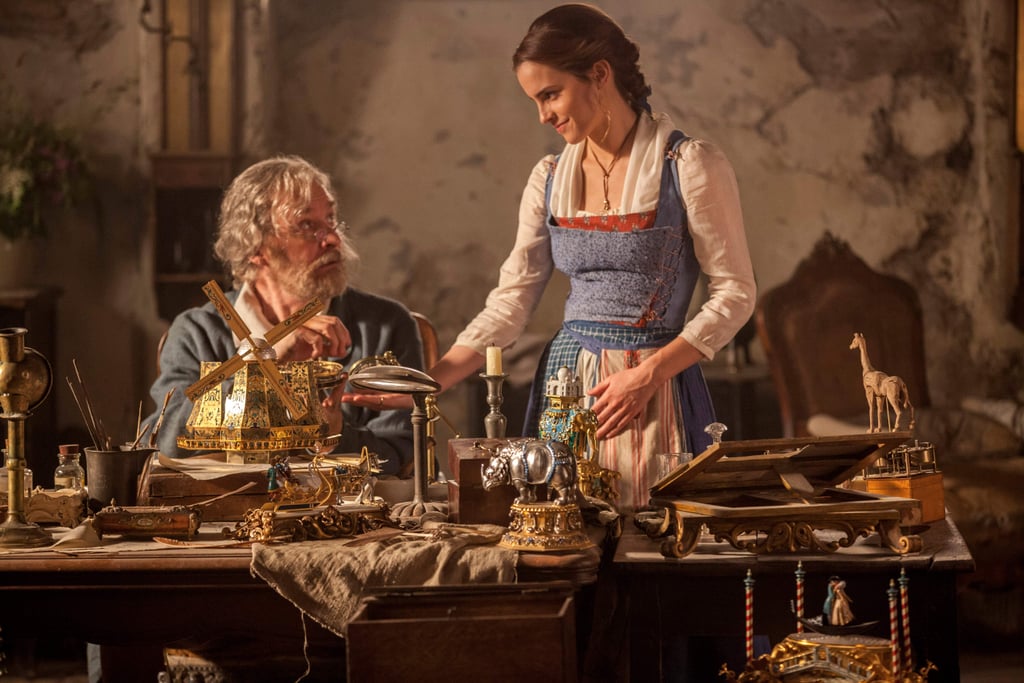 The 4 Brand-New Songs From Beauty and the Beast

We've been looking forward to the Beauty and the Beast soundtrack just as much as we've been looking forward to the actual movie. Ahead of the film's March 23 release, Disney has unleashed all the original songs upon us, including the four brand-new ones created for the film. While every track from the original 1991 movie gets an update (shout-out to Ariana Grande and John Legend's incredible "Beauty and the Beast" duet), you won't find these songs on the original soundtrack at all. Listen below, and try not to sob at Céline Dion's new song.

Movies
Deck the Halls Because Freeform's 25 Days of Christmas Schedule Is Here!
by Kelsie Gibson 13 hours ago

Movies
Emma Roberts Has a Cute Outfit For Every. Dang. Holiday. in Her New Film Holidate
by Sarah Wasilak 1 day ago
Latest Celebrity
×