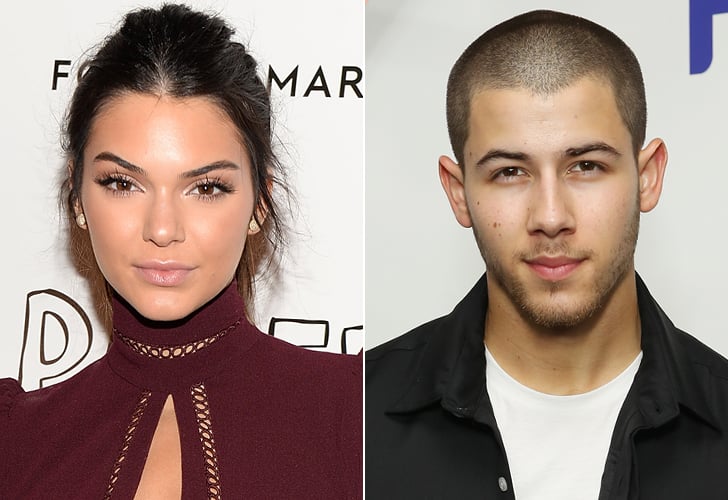 Nick Jonas and Kendall Jenner have started dating, according to Us Weekly. The pairing actually came about thanks to Gigi Hadid, a noted friend of Kendall's who also happens to be dating Nick's brother Joe. According to a source close to the group, "Gigi wants Kendall around all the time. She thinks it would be fun for all of them to hang out." Nick has been single since splitting from Olivia Culpo in June, and he's already been linked romantically to Selena Gomez. We recently caught up with him about his upcoming role in Scream Queens and what it's like in Taylor Swift's squad. Here's hoping we get to see Nick and Kendall together soon!