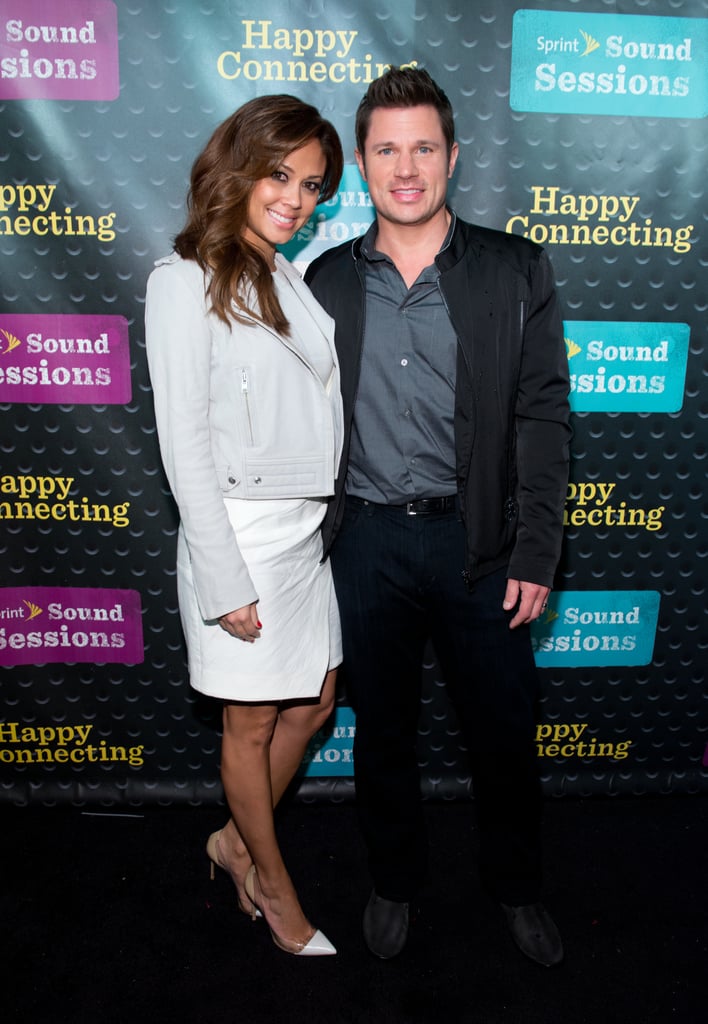 Nick and Vanessa Lachey Are Expecting a Baby Girl!

Nick and Vanessa Lachey are expecting a daughter! The former 98 Degrees frontman confirmed the news via Twitter on Tuesday — also the couple's third wedding anniversary — sharing an adorable photo of their 1-year-old son, Camden, on the beach with the words "It's a girl" written in the sand. Nick wrote with the snap, "Can't think of a better way to celebrate 3 years of marriage to my beautiful @VanessaLachey than this! #family."

Though the pair spoke back in February about waiting until their son was older to welcome another child, Nick also told People, "I do want a girl. I think there's something emotional about having a daughter that I definitely want to experience." Vanessa was spotted out and about in NYC with a bit of a baby bump on display last month. Congrats to the Lachey family!