The Kidman-Urban family stayed close as they made their way from LA to Sydney. Nicole Kidman carried their younger daughter, Faith, and Keith Urban had 3-year-old Sunday in his arms as they walked through LAX. They arrived in Sydney yesterday ahead of Keith’s coaching commitments on Channel Nine’s The Voice, which will premiere soon. It was recently announced that Megan Washington will be joining Keith as a mentor on the show, while Ricki-Lee Coulter, Darren Hayes and Benji Madden will team up with Seal, Delta Goodrem and Joel Madden respectively.

Celebrity Kids
Jennifer Garner and Ben Affleck Coparent 3 Kids — What We Know About Violet, Samuel, and Seraphina
by Alessia Santoro 1 week ago

Celebrity Kids
No Shade, but Chrissy Teigen, John Legend, and Luna Were the Cutest at This Sunglasses Event
by Brea Cubit 2 weeks ago

Oscars
Keanu Reeves Brought His Mum to the Oscars, and Some Thought She Was His Girlfriend
by Amanda Prahl 2 weeks ago

Celebrity Kids
Ashley Graham Just Revealed the Name of Her Newborn Son, and You'll Love Her Choice!
by Alessia Santoro 3 weeks ago

Celebrity Instagrams
Fact: There Was No One More Pumped During J Lo's Halftime Show Than Alex Rodriguez
by Perri Konecky 3 weeks ago 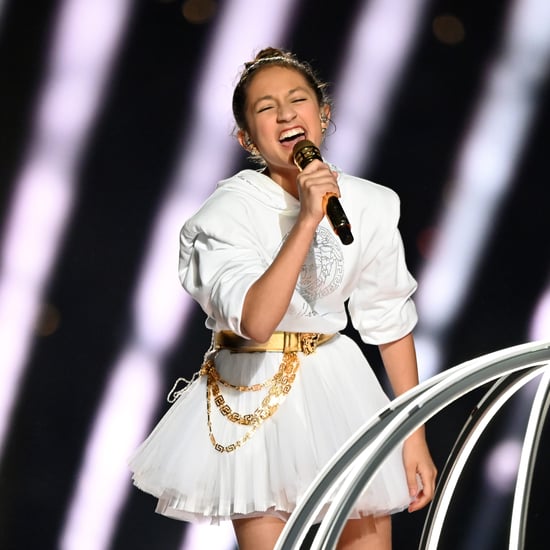