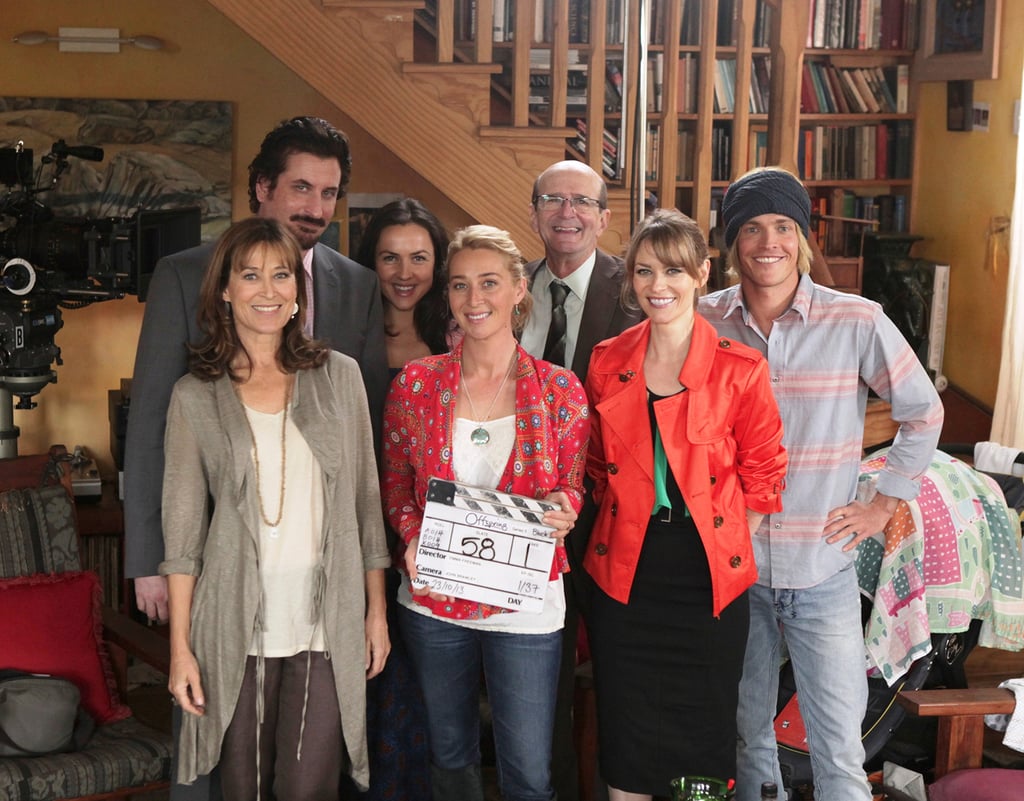 Offspring Will Return in 2016! Here's Where We Left the Characters

Fans of Offspring will have heard by now that the much-loved TV show is returning for a sixth season in 2016! The last we saw of Nina Proudman (Asher Keddie) and her dysfunctional family was in Aug. 2014, when the drama series wrapped its fifth season, and while we missed their small screen presence this year we couldn't be more excited it's coming back.

The reason for the hiatus and consequent return? Beverley McGarvey, Network Ten's Chief Programming Officer, said, "There are so many more chapters left in Nina's life. We paused her story just as she had bravely navigated motherhood as a single parent rediscovering the joy and romance of life, while dealing with her fabulously messy family as they went about their unpredictable daily lives."

When the show ended last year there was definitely a tone of finality about it, but the open-ended nature of the characters' stories always gave us hope it could come back; the show's stars, including Asher, Kat Stewart and Lachy Hulme, had also mentioned they would continue working on Offspring if it was renewed. So to celebrate this brilliant TV news, let's check back in on where we left some of your favourite Aussie characters.