Mindy Kaling, Reese Witherspoon, and Oprah Winfrey have been making the rounds promoting Disney's A Wrinkle in Time, and we can't get enough. On Monday, the adorable co-stars appeared on The Late Late Show With James Corden and revealed just how much Reese was into planning their days off when they were filming in New Zealand. Well, Oprah was not about that life, and to express that, she came up with a hilarious impression of her co-star. Reese got in on the action too with an impression of Mindy. Watch it all go down in the video above.

Golden Globe Awards
Jen and Reese Ran Out of Water at the Globes, So They Asked Beyoncé For Champagne Instead
by Britt Stephens 2 weeks ago 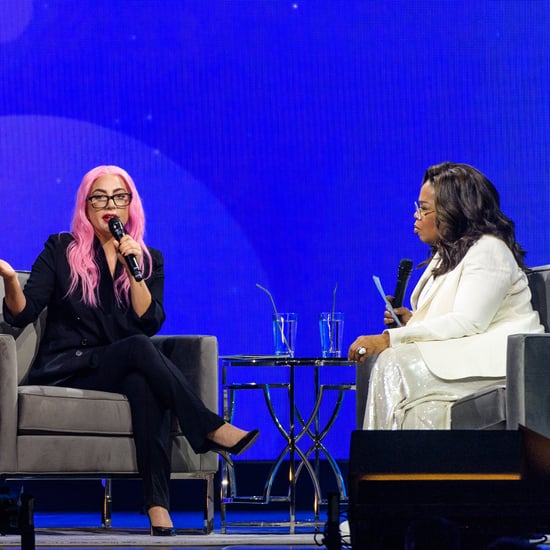 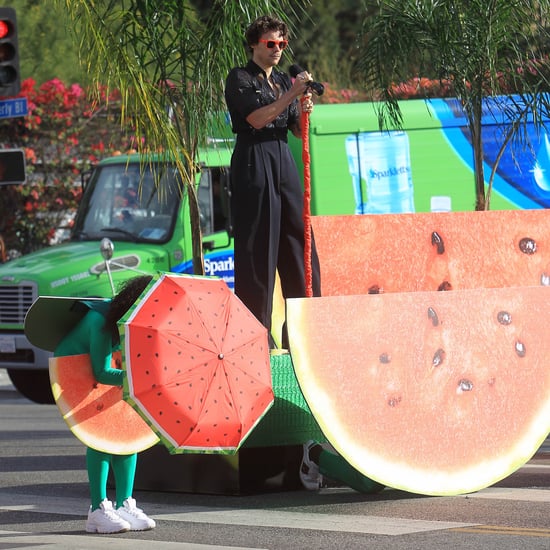 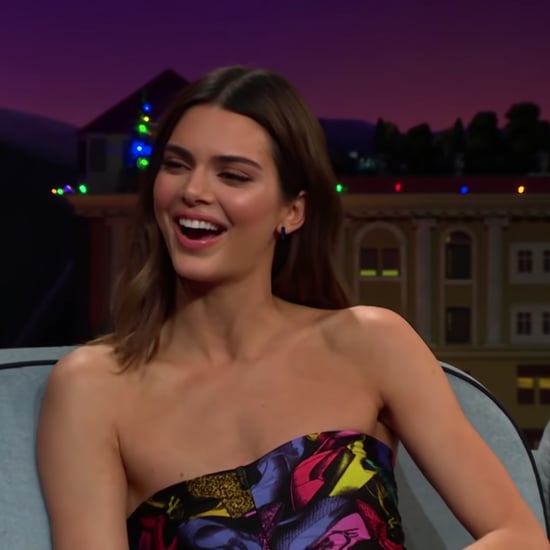 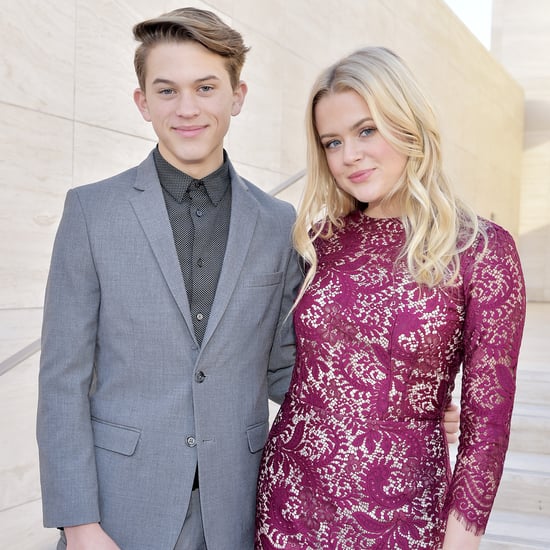 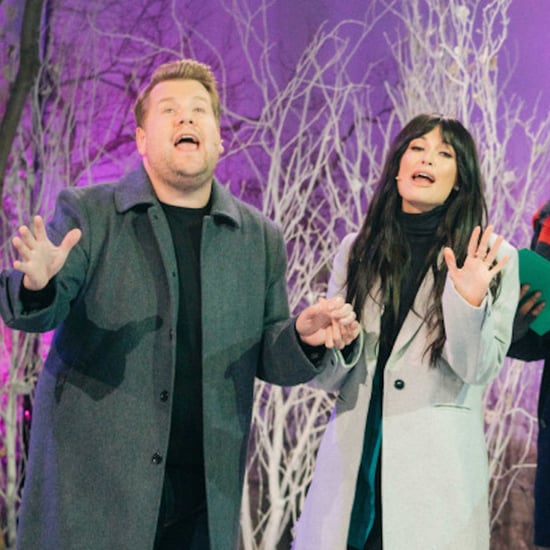 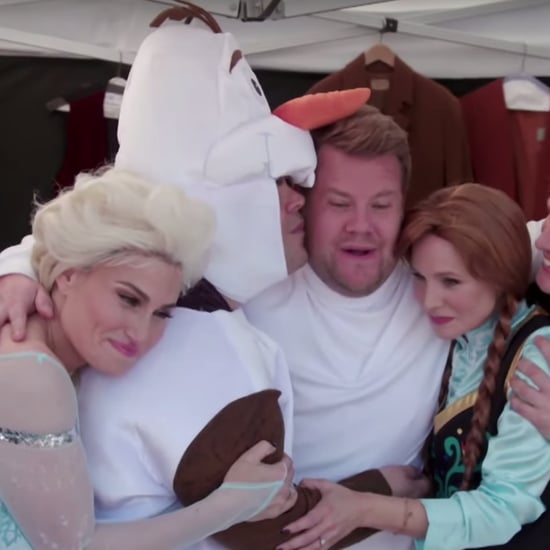