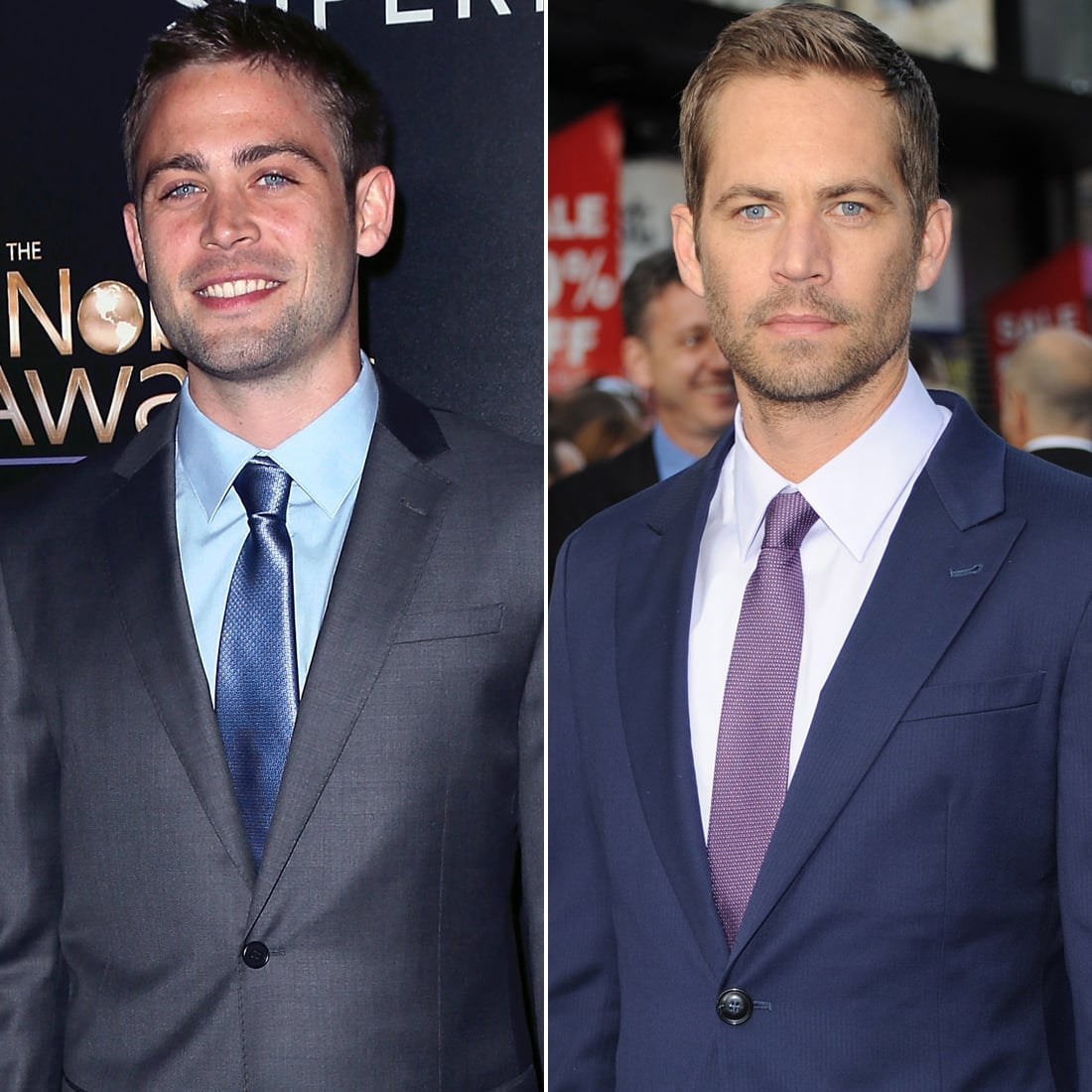 A year and a half after Paul Walker's death, his brother Cody Walker is doing his part to continue his legacy. Cody is now the brand manager for Paul's disaster relief organisation, Reach Out Worldwide, and at a recent fundraising event, he opened up to People about his late brother's character and how he affected other people. "Aside from acting, his daughter and ROWW were the most important things in his life. He was very proud of ROWW and the incredible people he had surrounded himself to make up that team. I'm just doing the best I can to keep his vision consistent."

Cody also touched on how moved he's been by the love and support fans have shown in the wake of Paul's death. "Paul was a huge movie star, and I think really what I didn't realise about Paul that I've since learned, is how loved Paul was to this scale," he said. "Everyone that ever encountered him, he had a way of just talking to people and just making everyone — regardless of whether he just met you or not — feel like you were the most important person in the world." Look back at Paul Walker's memorable Hollywood moments, then see his daughter Meadow's sweet throwback photos of her dad, which will break (and warm) your heart.

LGBTQ+
Lili Reinhart Gets Candid About Publicly Coming Out as Bisexual: "I Was Afraid"
by Kelsie Gibson 3 weeks ago

Dan Levy
Dan Levy Appears to Be Single, but He's Hopeful He'll Find the Patrick to His David One Day
by Monica Sisavat 3 weeks ago
Latest Celebrity
×