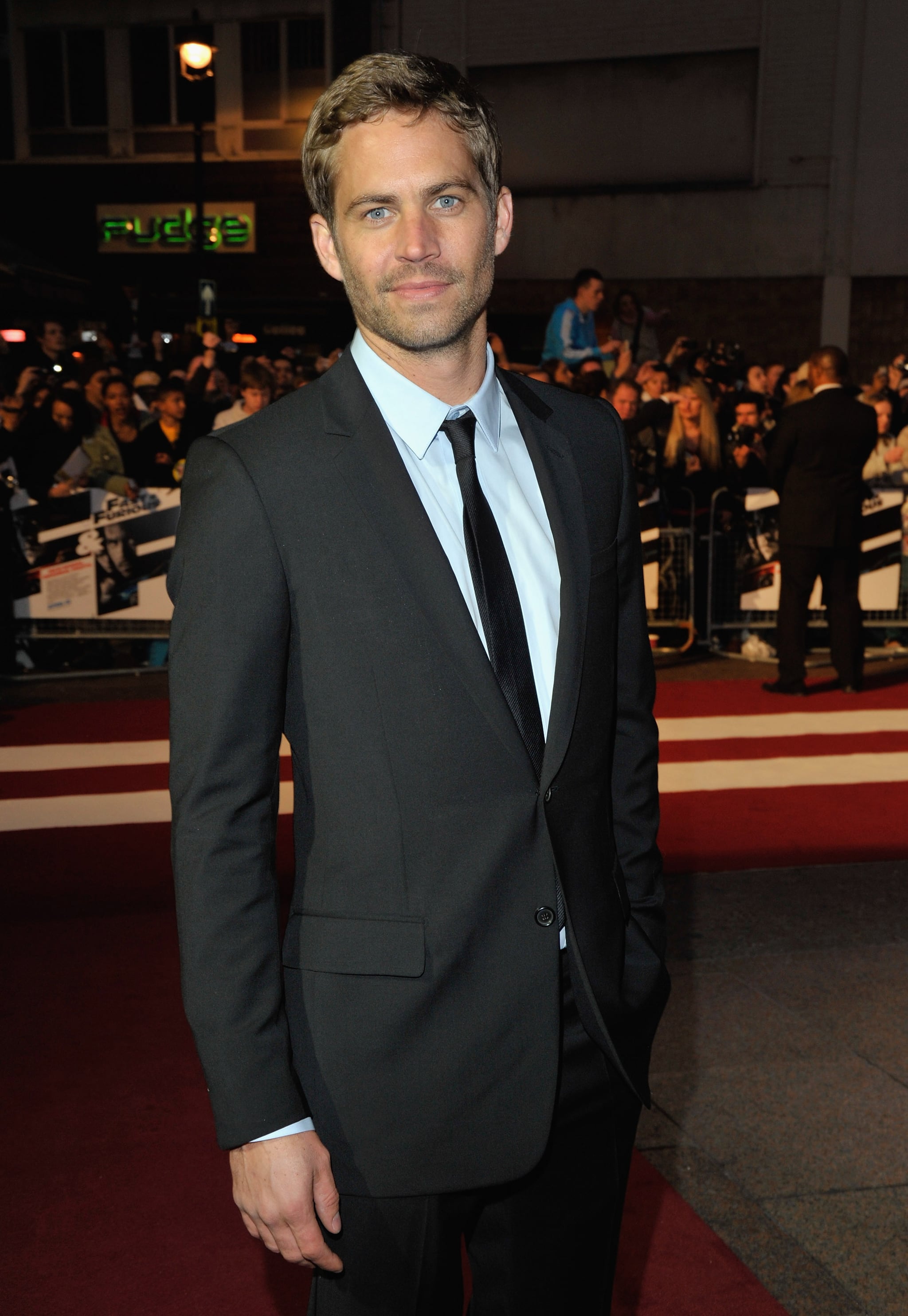 It's been almost four years since Fast and Furious star Paul Walker died in a horrific car accident that killed both him and the driver of the car, Roger Rodas. Paul's 18-year-old daughter, Meadow Walker, has finally settled the lawsuit she brought against Porsche, the manufacturer of the car he died in. According to court documents acquired by The Blast, Meadow reached a settlement on Oct. 16 for an undisclosed amount. Her grandfather, Paul Walker III, also settled his separate lawsuit for an unknown amount.

Meadow filed a wrongful death lawsuit against the German car company in 2015, alleging the actor would have survived the crash if the car had proper safety features. In court documents obtained by People, Meadow's lawyers claimed Porsche knew "the Carrera GT had a history of instability and control issues," but "failed to install its electronic stability control system," which is "specifically designed to protect against the swerving actions inherent in hyper-sensitive vehicles of this type." Rebecca Soteros, Meadow's mum, received $10.1 million from Roger's estate in April 2015 that will reportedly be paid into a trust. In his will, Paul left his entire estate, worth $25 million, to his daughter.