Kate Bosworth stepped out in a pretty floral frock to help honour Ellen Barkin at last night's Creative Coalition Spotlight Initiative Awards in Park City. Kate said she had planned to wear a coat to keep warm, but her Another Happy Day co-star and producer Ellen said it was a shame to cover up such a pretty dress. Their castmate Demi Moore also stepped out for the event with her husband Ashton Kutcher, though he snuck in behind the press line instead of posing on the red carpet. The guys of Margin Call, which was the first movie picked up at Sundance, including Zachary Quinto, Simon Baker, Penn Badgley and Paul Bettany, celebrated their success and joked around together on the red carpet. Penn says that he's excited that audiences will finally be able to see that he can act, something that he apparently hasn't been able to do on Gossip Girl. 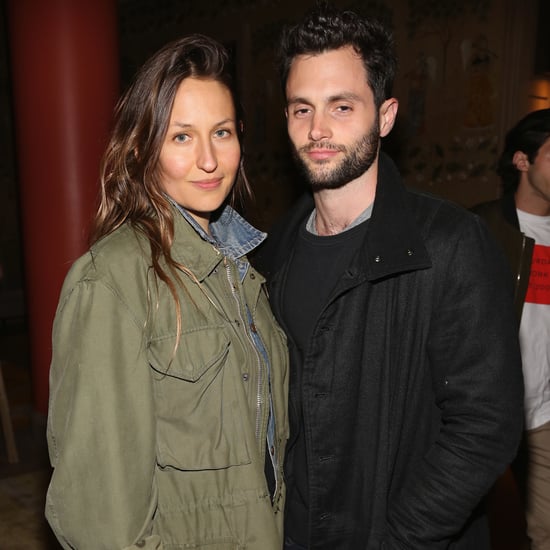 Penn Badgley
Penn Badgley and Domino Kirke Are Expecting Their First Child Together!
by Kelsie Gibson 11/2

Celebrity Interviews
Penn Badgley Reacts to the Biggest Twists From Season 2 of You: "The Ending's Perfect"
by Brea Cubit 29/12/19 TV
Nate Was Supposed to Be Gossip Girl Instead of Dan, and Now My Entire Life Is a Lie
by Quinn Keaney 12/11/19 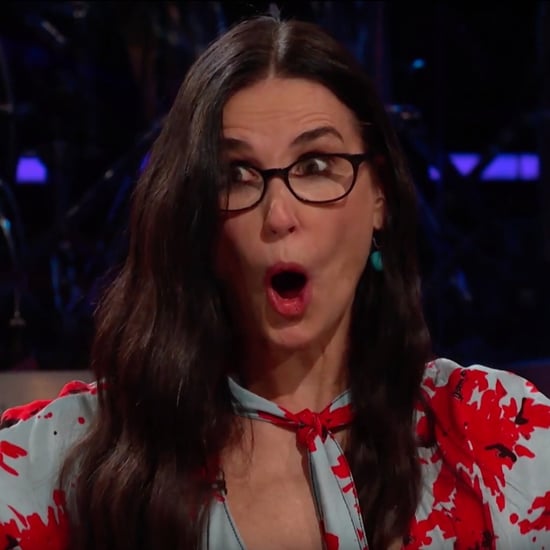