As you probably know by now, Adam Levine has been crowned People’s Sexiest Man Alive for 2013, and we toasted his new title in the best way we knew — by looking at some of his hottest pictures. But it also got us thinking about the title and tradition in general, and which Hollywood men have been bestowed the honour — some multiple times! — as well as the ones who have been missed out so far. Get the Sexiest Man Alive 101 when you click through.

Celebrity Babies
Can Adam Levine and Behati Prinsloo's Girls Be Any Cuter? Not According to These Photos
by Murphy Moroney 21/5 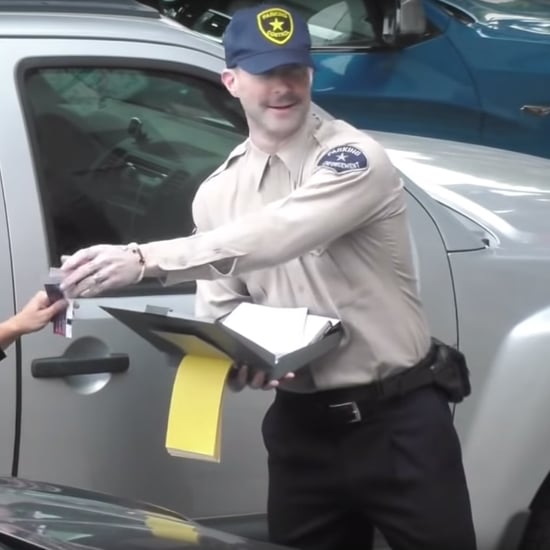 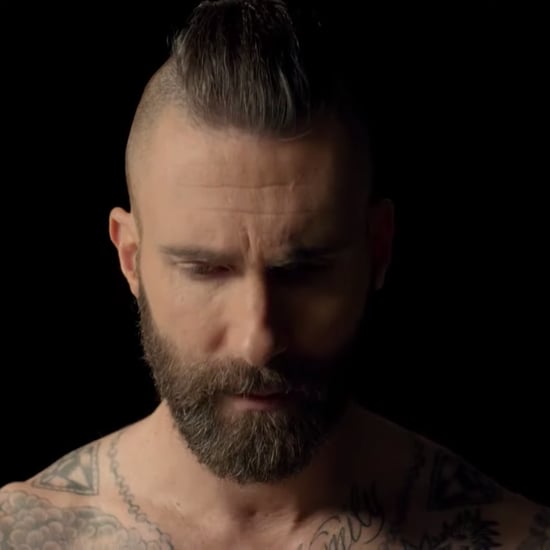