Let the transformation begin! A sleek Abbie Cornish stepped out at the Vanity Fair and Dior party in LA last night, along with Ginnifer Goodwin and Christina Hendricks.  I'm guessing this is all part of Abbie and her peeps' plan. Abbie was on the cover of Vanity Fair as part of the "New Hollywood" brigade and by dumping boyfriend Ryan Phillippe, who was dragging her down, she is now showing she's a serious player in the A-list actress stakes. Ryan is making headlines for partying post-breakup, while Abbie is hitting the chic soirees. Well done. But what do you think—are you vibing Abbie's new chopped-off do? Did she make the right decision by dumping Ryan? 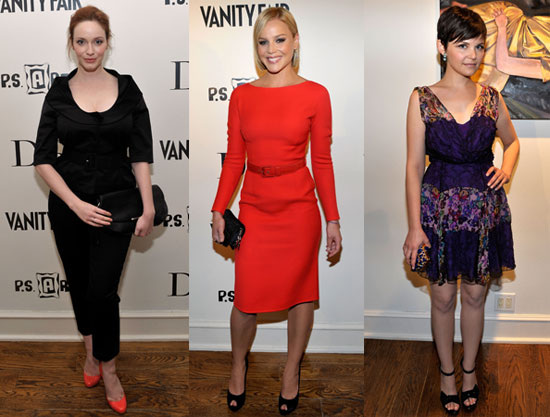 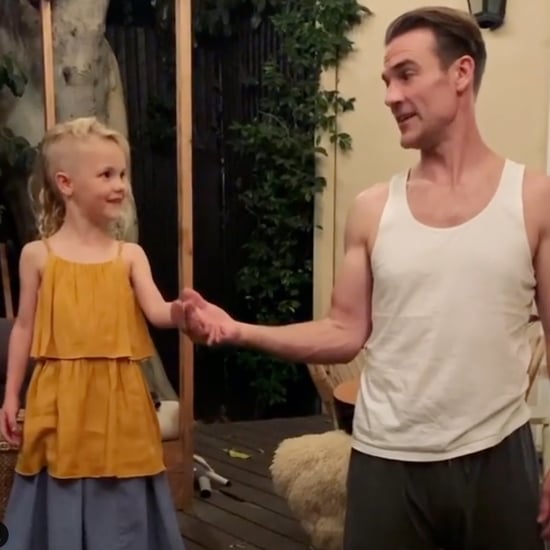