Ashley Greene showed off her taut and toned body inside the pages of November's Men's Fitness. While the magazine is mostly focused on workouts for dudes, there's still room for this PYT and all her poses. The Twilight saga actress has been hard at work gearing up for the Eclipse fight scenes, and it looks like she's in perfect shape to promote New Moon for the next month. Inside the magazine, she talked about what she looks for in a guy, her turnoffs, and what she considers romantic. Here's highlights: 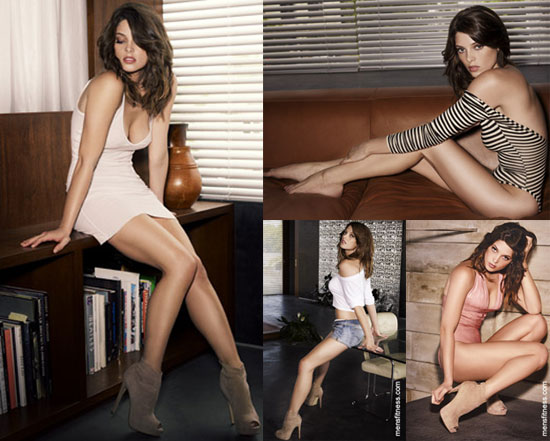 To see what Ashley has to say about jealousy, intrigue, and romance just