February's US V Magazine has two covers — one for New Moon's Dakota Fanning and another for Gabourey Sidibe of Precious. The girls are on the cover of the magazine's special size issue, which features a few interesting editorials that tackle the model weight debate. Dakota and Gabourey, though, stuck to chatting about their own work in film. Here's more: 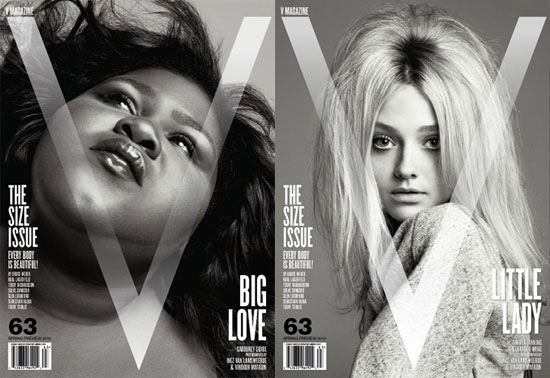 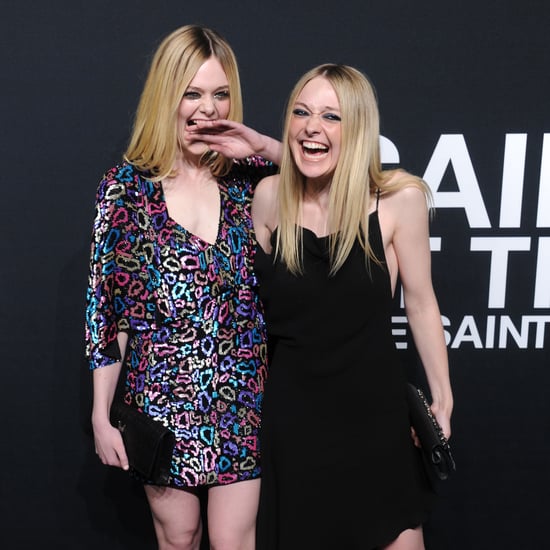 Celebrity Instagrams
Cutest Celeb Sisters, You Say? It Must Be Dakota and Elle Fanning!
by Corinne Sullivan 06/11/19
Latest Celebrity
×