Diane Kruger is looking stunning as always on the front cover of the new issue of UK Marie Claire, starring in a gorgeous photo shoot inside the magazine. She opens up about her childhood, the effect her family had on her, her man Joshua Jackson and why she doesn't think she'll get married again. Take a peek behind the scenes of her cover shoot and check out some excerpts from her fascinating interview: 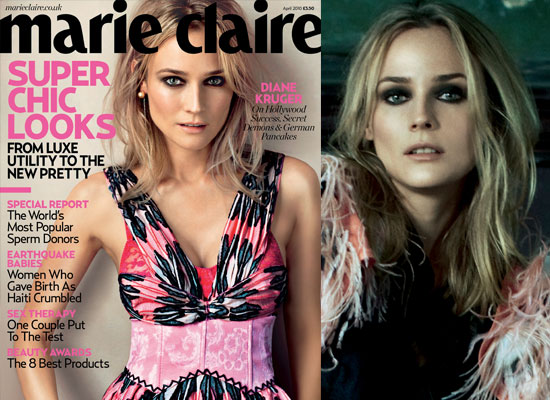 Celebrity Interviews
Chrissy Teigen on Educating Her Kids About Race: "They're Always Going to Have Their Skin Colour"
by Perri Konecky 09/9/20 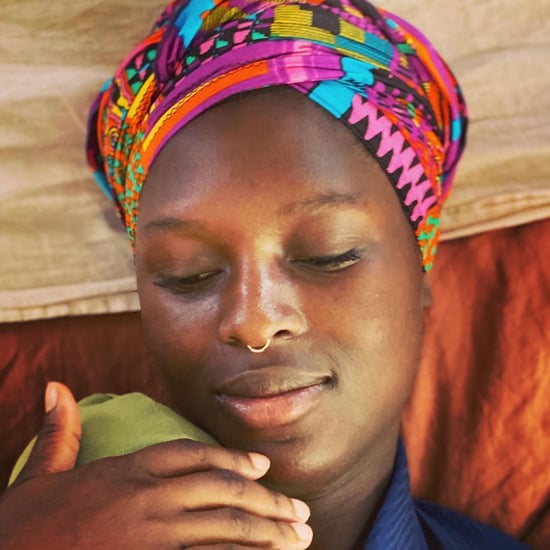 Jodie Turner-Smith
Joshua Jackson Thanks His Wife For Making Him a Dad: "I Am Humbled More and More Every Day"
by Alessia Santoro 15/5/20

Celebrity Interviews
Joshua Jackson on That Tighty-Whitie Scene in Little Fires: "Not a Lot Left to the Imagination!"
by Perri Konecky 18/5/20

TV
How Could Jodie Turner-Smith Not Tease Joshua Jackson Whenever the Dawson's Creek Song Plays?
by Kelsey Garcia 26/2/20 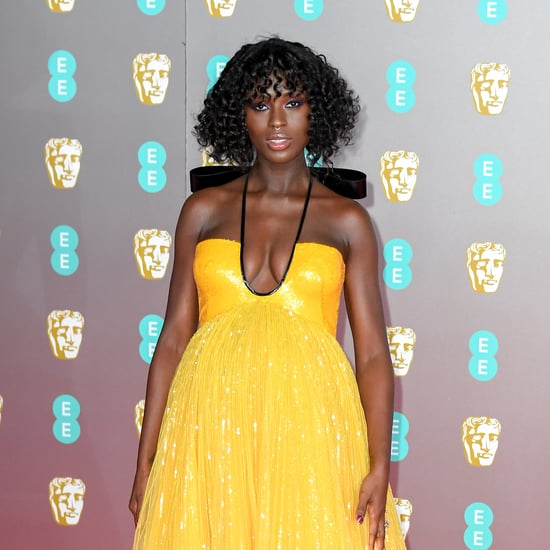