The cast of Everybody's Fine hit the red carpet in NYC for a special East Coast screening after one last month in LA. Drew Barrymore went with a bright sequined number, while Kate Beckinsale posed for photos with her decked out daughter Lily Sheen. 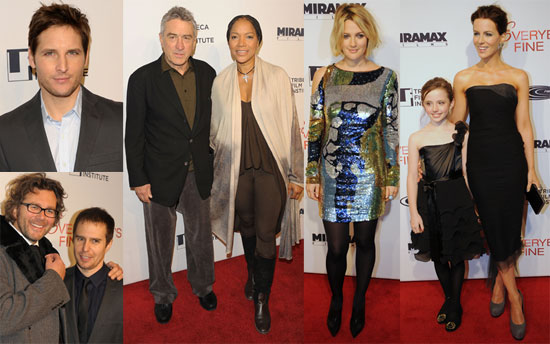 Robert De Niro brought along his wife Grace, while the other male star of the film, Sam Rockwell, smiled alongside their director Kirk Jones. Peter Facinelli, fresh from the recent New Moon juggernaut, turned out to chat about his family's Christmas plans. Justin Long showed up to support Drew at the afterparty, though it looks like he spent lots of his time chuckling with Sam. 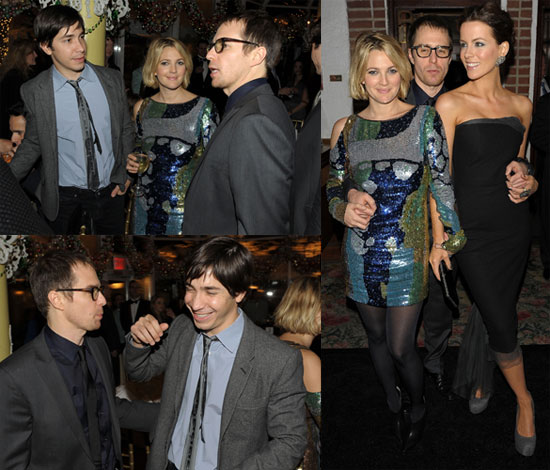 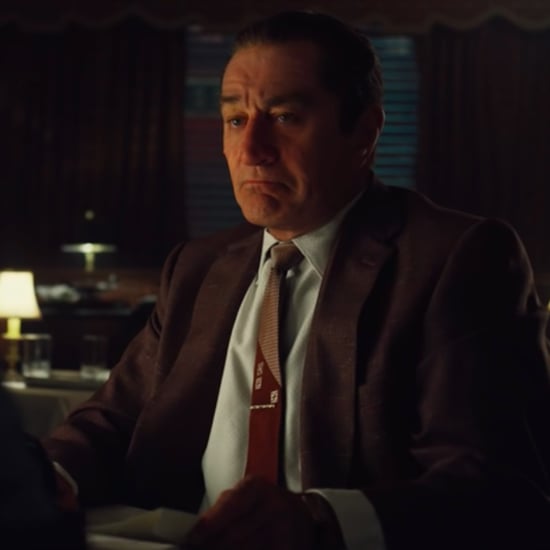