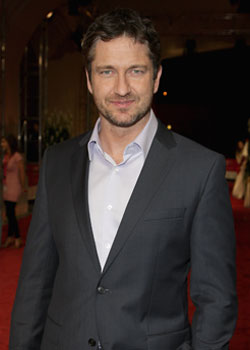 A Los Angeles Superior Court judge has dismissed a battery charge against Gerard Butler, at a hearing following the actor's completion of community service. Prosecutors had claimed Gerard had a run-in with a photographer on leaving a RocknRolla premiere party on October 7, last year. If convicted, Gerard could have faced six months in prison.

The Scottish actor, who has been holidaying in Barbados, has just been announced as a presenter at the Golden Globe Awards later this month, alongside Mel Gibson and Sophia Loren. The trio join previously announced presenters Colin Farrell, Halle Berry, Matthew Fox, Julia Roberts, Nicole Kidman, Mickey Rourke, Jennifer Aniston and Sam Worthington. 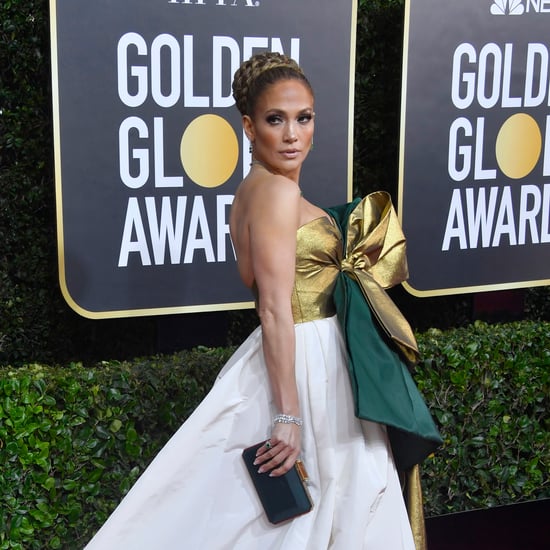