Matt Damon joined his Green Zone director Paul Greengrass on Friday to talk about their film during a Q&A session at an NYC Apple store. The discussion touched on a variety of topics, from Matt's thoughts on keeping wild animals captive to politics and, finally, to the new facial hair he debuted at the movie's premiere. Matt's evidently not a big fan of his mustache, which he's growing for his role in the remake of True Grit. He joked that it's really only useful "either for a Western or a porno movie." Matt was a little more blunt at last week's screening when he said, "I actually hate the thing." 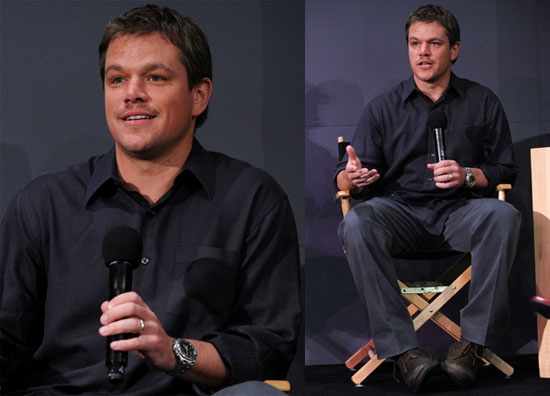 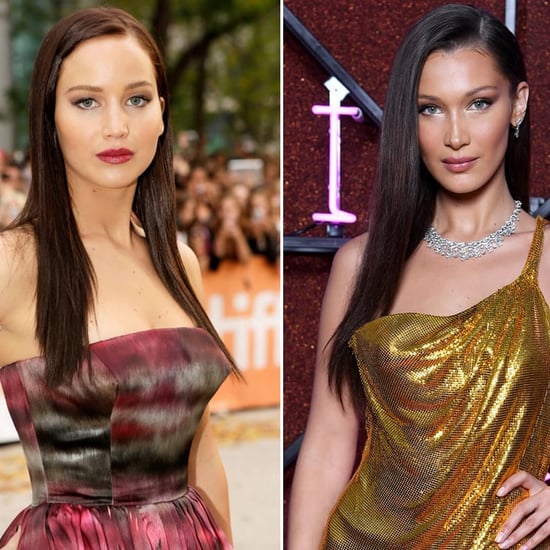