Jessica Simpson was a busy bee in NYC yesterday, starting with a stop by The Late Show to talk about The Price of Beauty and, of course, her well-publicised love life. She was then off for a private show hosted by iheartradio, where she belted out "Who We Are." Jess also screened the first episode of her show, which was actually hilarious and showed her in top Newlyweds form—think happy ending jokes after a Thai massage, eating bugs and you'll get the idea. Her BFF Ken Paves was there to show his support and he even shared his drink with Jessica during the screening. Post performance, Jessica took the stage for a Q&A with fans, touching again on her love life, as well as her hygiene regimen and Heidi Montag's body image. She said: 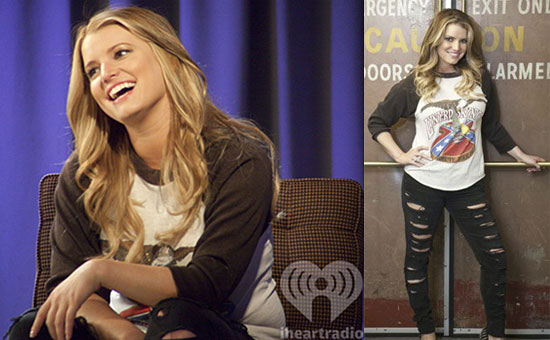 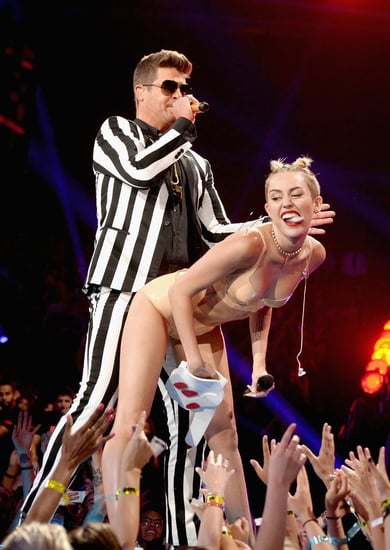