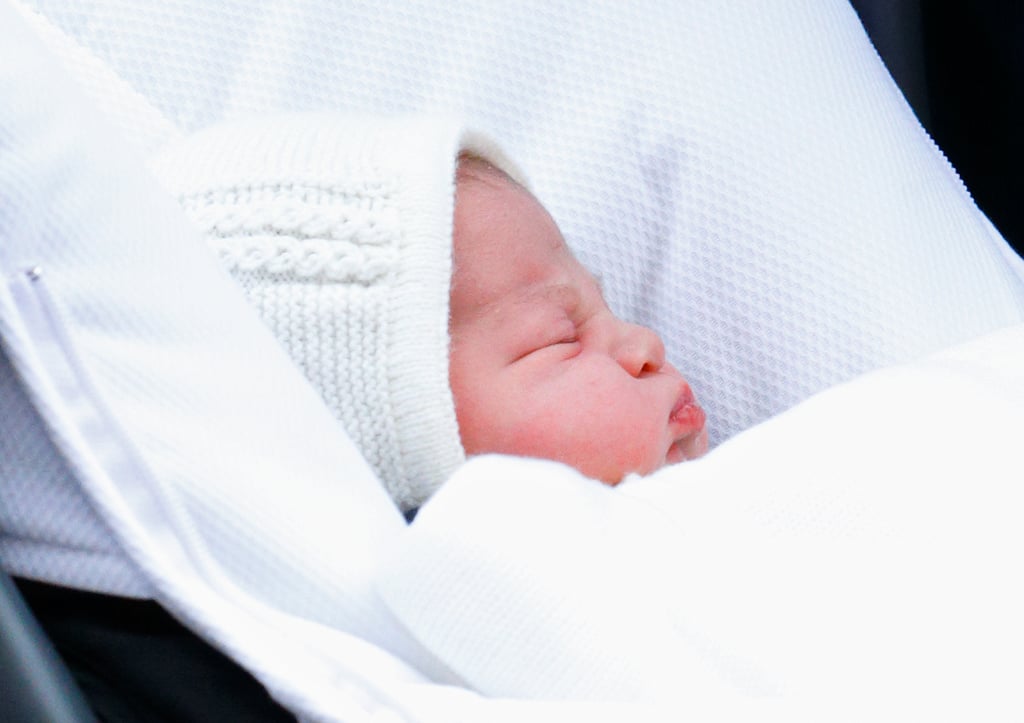 It's been less than a week since Prince William and Kate Middleton's second child was born, but it's already been a busy few days for the new royal baby. Princess Charlotte made her public debut just hours after her birth before being whisked away to Kensington Palace, where she met her grandparents for the first time and even got a special visit from the Queen. Her name was officially announced on Monday, and on Tuesday, her birth was registered in the United Kingdom. The certificate declares her full name as Her Royal Highness Princess Charlotte Elizabeth Diana of Cambridge. See the official paper below, and then check out the new royal family of four's departure from London to their country home on Wednesday.

Celebrity Babies
See All the Photos So Far of Tim Robards and Anna Heinrich's New Bachie Bub Elle!
by Hannah Story 2 weeks ago