Jennifer Aniston joined Susan Sarandon and close friend Ben Stiller on Friday night for the Artists For Haiti Dinner, benefiting The Stiller Foundation. It was the second charitable night in a row for Jen, who stepped out on Thursday with boyfriend Justin Theroux and threw down some serious cash during a fundraising auction. Jen reportedly spent $450,000 on a Glenn Ligon piece with proceeds benefiting The Stiller Foundation's efforts in Haiti. Ben and Jen have been pals since their days in front of the camera shooting Along Came Polly, and he's got a special connection with Justin too. The guys co-wrote Tropic Thunder and co-starred together in Zoolander. It seems Jen and Justin enjoy Ben's company since they vacationed with his family in Hawaii over the US Summer and recently doubled dated with Ben and his wife, Christine Taylor. Jen can look forward to another night on the town this week when she debuts her short film, Five, tomorrow. 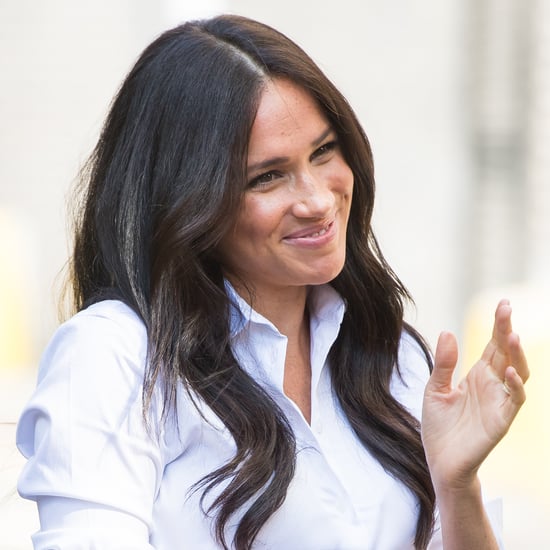 The Royals
Meghan Markle Surprised a Woman Before a Job Interview, and She Had Beautiful Words of Support
by Monica Sisavat 30/4 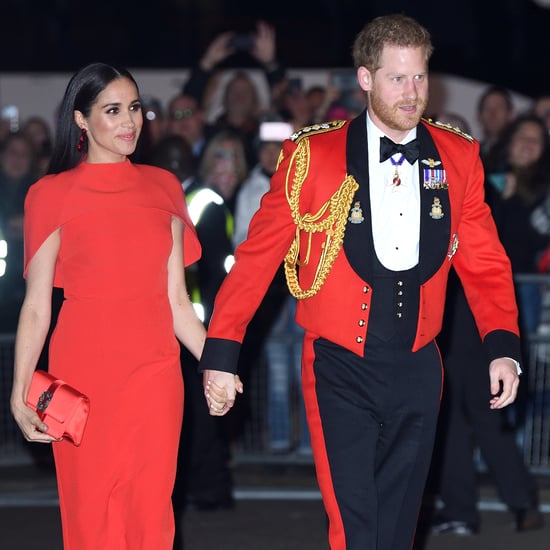 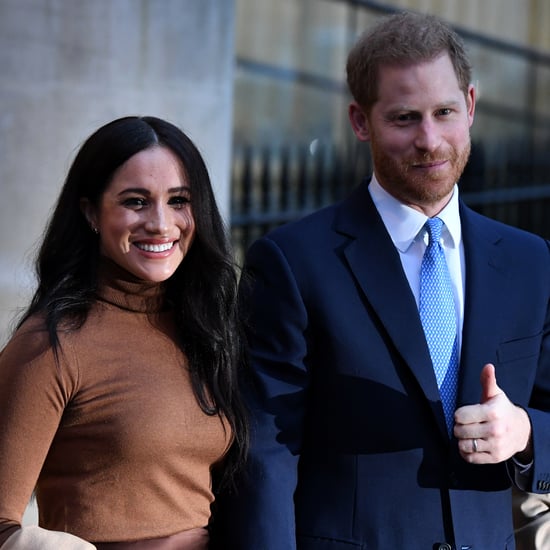 Good Vibes
Thanks to the All In Challenge, Celebrities Are Changing Lives Amid the Coronavirus Outbreak
by Brea Cubit 3 weeks ago

Staying Home
Camila Cabello and Shawn Mendes Surprise Kids at a Hospital, and You Can Almost Feel Their Joy
by Monica Sisavat 09/4 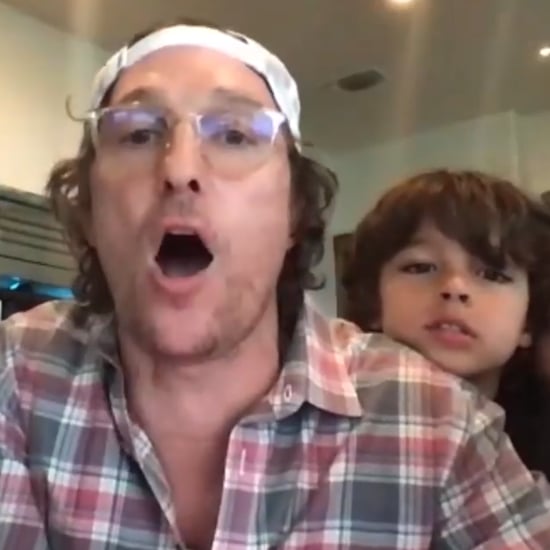