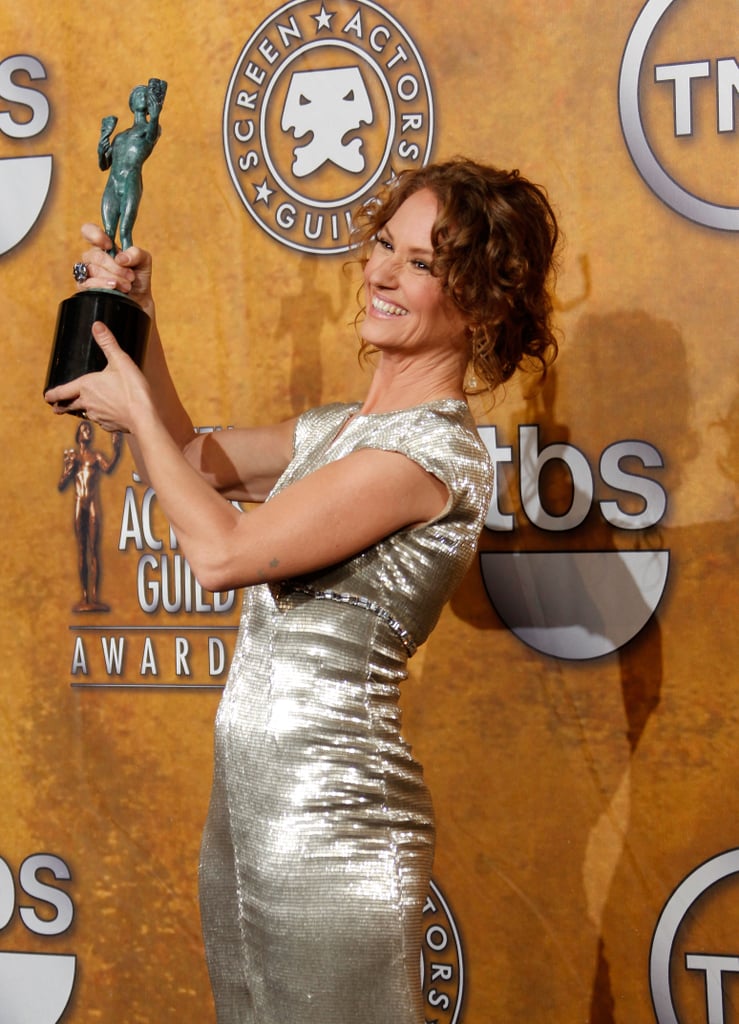 The big winners from last night's SAG Awards reconvened in the press room after accepting their statues during the star-studded show. Colin Firth celebrated his best actor nod alongside his The King's Speech co-stars, Helena Bonham Carter and Geoffrey Rush. They also picked up the outstanding cast in a motion picture accolade, and Colin spoke about how fans have connected to the movie. The Fighter's Christian Bale, meanwhile, spoke about how his victory felt pretty "freaking good," and Temple Grandin's Claire Danes commented that her third award season win almost felt excessive. The Modern Family gang was particularly jubilant when they spoke to the assembled reporters, with Eric Stonestreet breaking from the celebrations to once again compliment Sofia Vergara's assets. Natalie Portman reveled in her latest honour for Black Swan following her dazzling appearance with the other ladies on the red carpet — check out all of our coverage from Hollywood's most recent big night! 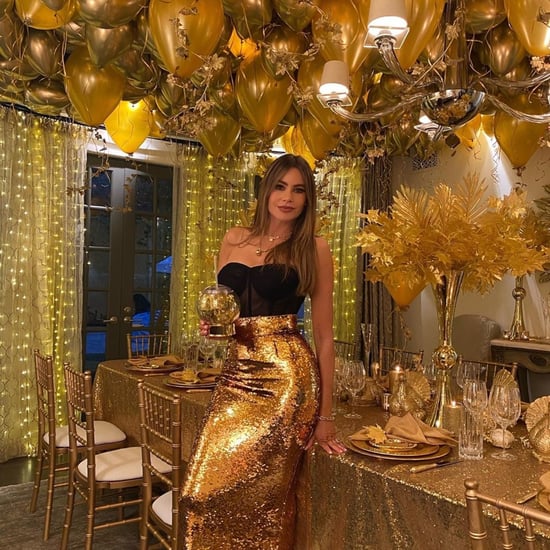 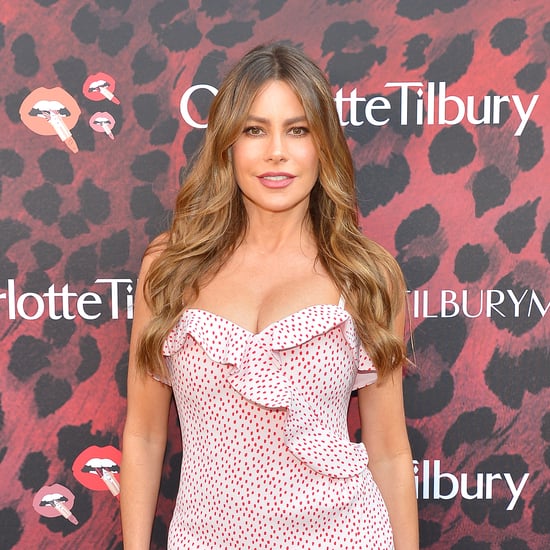