was in NYC's Times Square yesterday to pose at an event for US chocolate brand Reese's Pieces. She twittered about being up bright and early for hair and makeup, but LC didn't mind too much because she was with good friends. Meanwhile, a few of Lauren's other close pals, including Lo Bosworth and Whitney Port, were feeling the vibes and letting loose at Coachella. Lo took a break from work on the final season of The Hills, which will apparently include lots of drama amid Heidi Montag's claims she was sexually harassed on set. Lauren, though, is far away from all that in more ways than one, as she keeps on tending to her literary career. 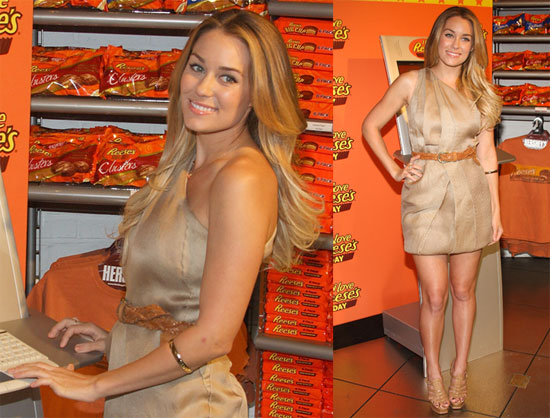 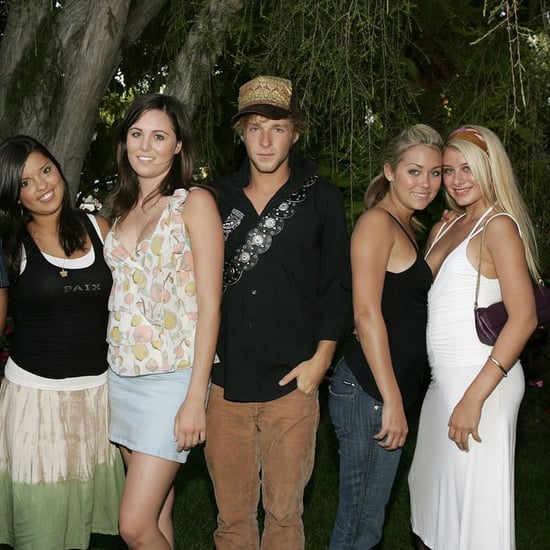