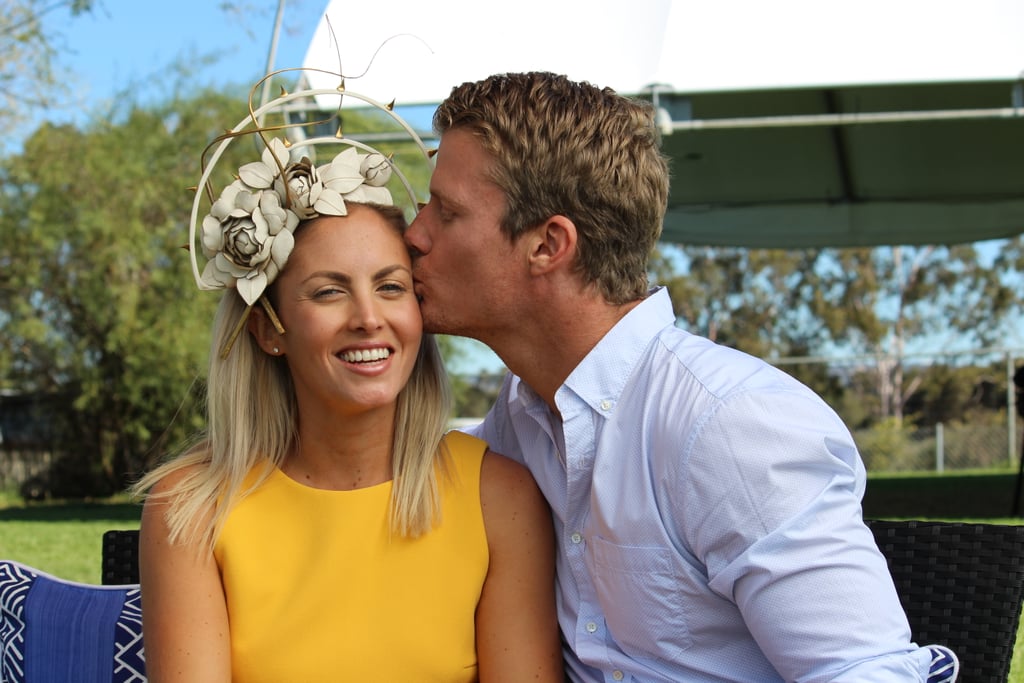 Every Official Picture of Nikki's Time With Richie on The Bachelor

We're trying not to show too much bias but Nikki Gogan, from WA, still stands out to us as the likely winner of The Bachelor 2016. She has a very solid connection with Bachelor Richie Strahan — they have that kind of easy, natural chemistry that makes them seem like they've been "dating" for a lot longer than three or so months. Even eliminated bachelorette Rachael Gouvignon thinks so!

Throughout their time on the show, Nikki and Richie have shared multiple romantic dates and kisses — one that didn't even air on TV! — expressed how well suited they are to each other, and even (in Nikki's case) declared their love.

In our finale poll, most of you guys are voting Nikki as the likely winner of the show — now, scroll through the images that have us convinced she's going to win this thing.