Prince Harry took a casual lap around the polo fields in Berkshire, England, on Saturday prior to playing in the Audi Polo Tournament held at Coworth Park. The youngest prince is still in the UK since taking a break from his military duties to attend his brother William's royal wedding. Harry was spotted chatting with Charlize Theron during the outing, though he reportedly spent Kate and William's big night in the company of off-and-on girlfriend Chelsy Davy. William and the rest of his family are going back to their day-to-day activities with Kate Middleton settling into life as a duchess by taking casual trips to the grocery store and Princess Beatrice enjoying casual date nights with her boyfriend. Life as a royal has its downside, though; yesterday a serious threat was made against Harry's life. A new video released by an extremist group threatens to harm Prince Harry in retaliation for the assassination of Osama Bin Laden. 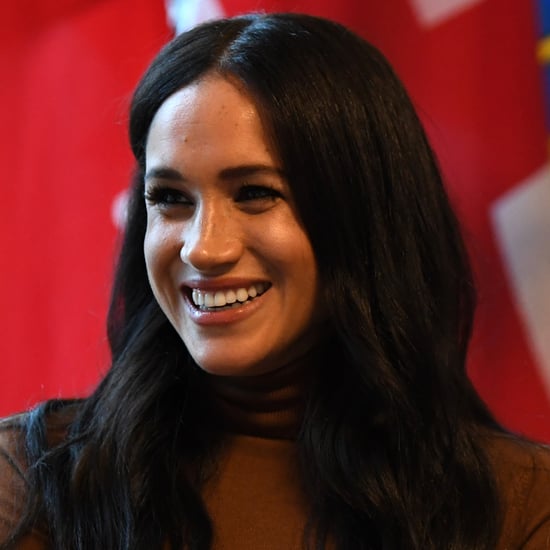