Kristen Stewart, Robert Pattinson and Taylor Lautner happily share two covers for the new issue of Entertainment Weekly. Edward and Jacob may battle for Bella's love in the latest installment of the Twilight saga, but Robert and Taylor look friendly posing together. While Kristen shines all on her own. Taylor and Kristen have been travelling the globe of late, taking their blockbuster to South Korea, Italy, Germany, Sweden and even Australia, and today they'll reunite with Rob and the rest of the Eclipse cast for the LA premiere. Kristen and Rob opened up to the magazine to share their thoughts on the movie, clear up some rumours and talk about how they're coping with fame. Here's more:

To see more excerpts from the interview and hear Rob defending Kristen, read on. 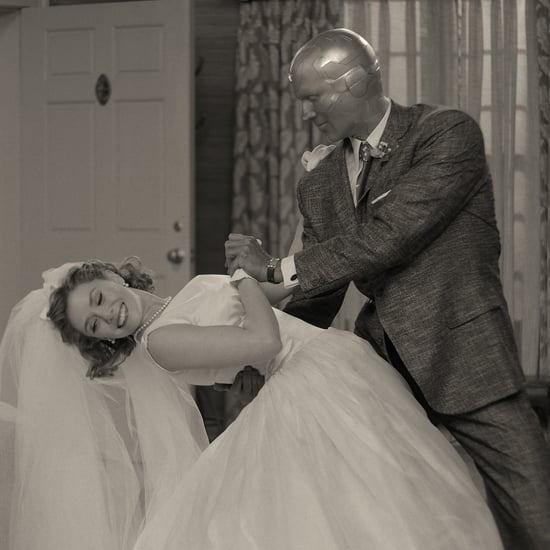 Celebrity Interviews
The Marvel Cinematic Universe Is About to Get Weird, and It All Begins With WandaVision
by Mekishana Pierre 12/11/20 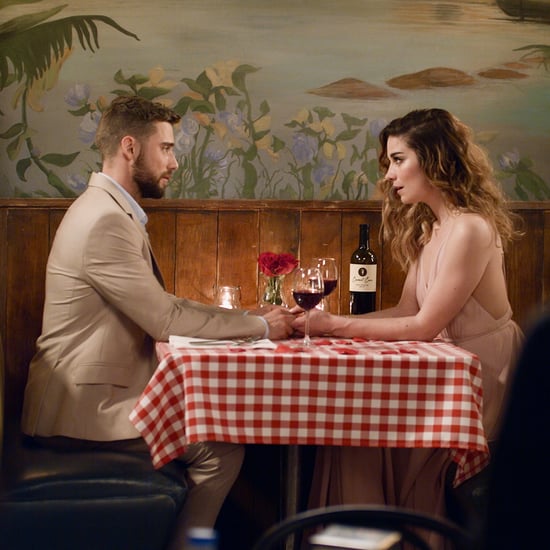 TV
Dan Levy Revealed Why Alexis and Ted Didn't Get Married, and We Get It, but It Still Hurts
by Mekishana Pierre 09/4/20 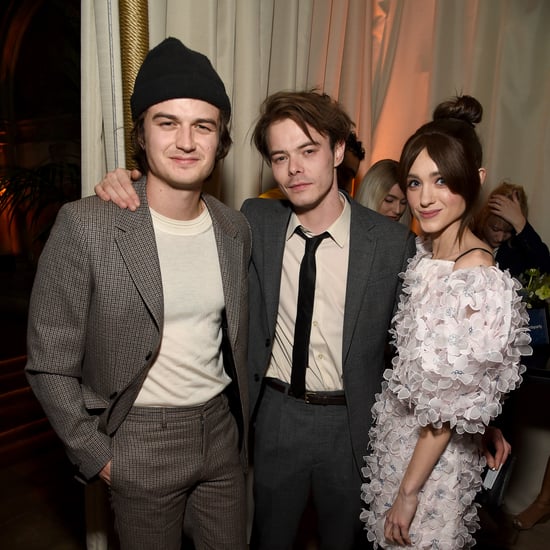