Hold Up — Did Ryan Gosling Get a Tattoo of His Daughter's Name?

Fatherhood is bringing out yet another adorable side of Ryan Gosling. On Saturday, the handsome actor ran errands in LA looking like his typical scruffy self, with the exception of one detail: part of daughter Esmeralda's name was written on his left hand. Until Ryan clues us in, there's no way of knowing whether or not he scribbled the letters with a pen or took a trip to a tattoo parlour.

The cute gesture comes nearly six months since Eva Mendes gave birth to the couple's baby last September. Although Ryan and Eva have been pretty private about Esmeralda — a photo of their little girl has yet to be seen! — Eva opened up about motherhood during an interview with The Violet Files in November. "Whether we like it or not, privacy is going to be very difficult for Esmeralda," she said. "I think it's unfair, but that's our reality. So Ryan and I decided early on to give her as much privacy as we could." Still, Ryan has been trying to connect with his fans more via Twitter, on which he shares hilarious comments and asks his followers for tweeting advice. Read on to get a close-up of Ryan's tribute to Esmeralda, and then look back at his hot heartthrob evolution. 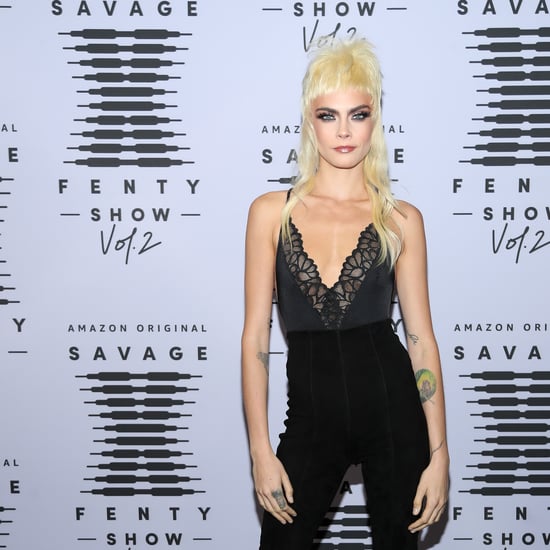 Movies
Is Ryan Gosling Wandering the Freezer Aisle in Holidate or Do Our Eyes Deceive Us?
by Brea Cubit 4 weeks ago 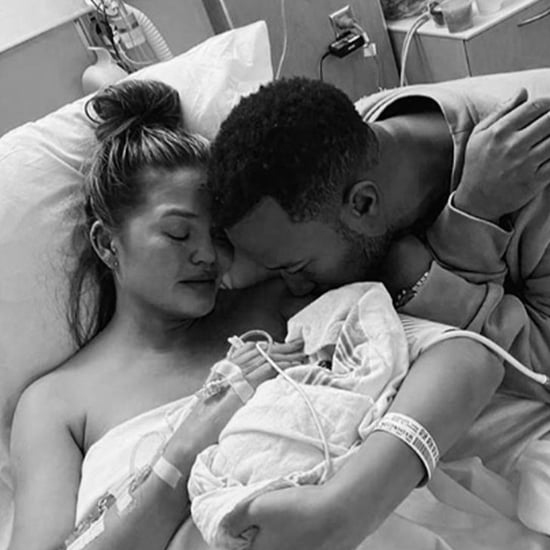 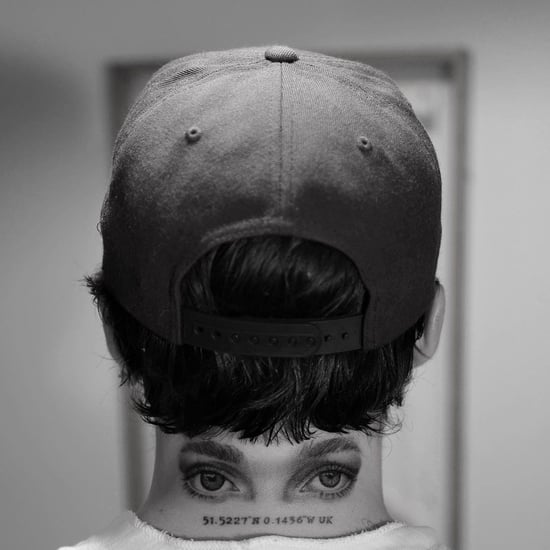 Celebrity Beauty
Nick Jonas May Have a Tiny Tattoo Collection, but Each One Sends a Powerful Message
by Danielle Jackson 28/10
Latest Celebrity
×