Sarah Jessica Parker and her Sex and the City 2 costars—Kim Catrall, Kristin Davis and Cynthia Nixon—have a big few weeks ahead of them. The movie premieres around the world from May 27 and the girls are already in full publicity mode, with a jam-packed two days of press last weekend. Sadly the leading ladies won't be making their way Down Under when the film premieres here June 2, but luckily we have all the highlights from a press conference appropriately held in the shoe department of Bergdorf Goodman at the weekend. Amid racks filled with Manolos, Louboutins and more, the gals, along with Chris Noth and director Michael Patrick King, opened up about their film and the fun times they had working together once again. Here are highlights:

To see more photos of the SATC ladies and to read what they did for Thanksgiving with James Wilkie and what Kim and SJP think the series has meant to fans, read on. 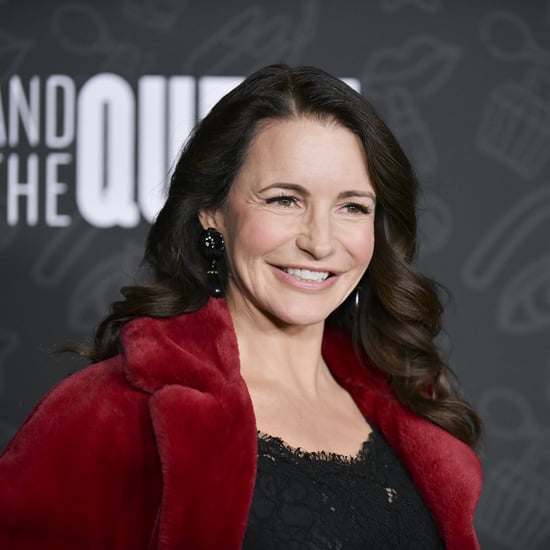 Celebrity Babies
Kristin Davis Keeps Her Kids Private, but Here's What We Know About Gemma Rose and Wilson
by Alessia Santoro 09/5/20