Scarlett Johansson, Robert Downey Jr., Chris Hemsworth, Colbie Smulders and Jeremy Renner were among the stars of The Avengers who took the stage at Saturday's D23 Expo in Anaheim. The actors gave fans at the Disney convention a first look at their highly anticipated production, which brings together some of Marvel's most beloved characters. The project, which is still shooting in Ohio, is slated to hit cinemas in May of 2012. In fact, Mark Ruffalo and Chris Evans weren't able to join the rest of the onscreen superheroes at the event because they are still tied up on the set of the film. The studio previewed some early clips from The Avengers, including a showdown between Tony Stark and Loki — played by Tom Hiddleston — and another that showed Mark in action as The Hulk. Scarlett, who is still rocking the same red hair as her character, Black Widow, wore a bright coral minidress and patent pumps to help intro the movie. It was one of several upcoming releases hyped at D23 on the weekend, but The Avengers definitely drew the strongest fan reaction, with Robert Downey Jr. eliciting a standing ovation from the arena the moment he stepped onto the stage. Robert, who missed the first showing of the preview clip, even asked that they play it a second time so he and the crowd could enjoy it together! 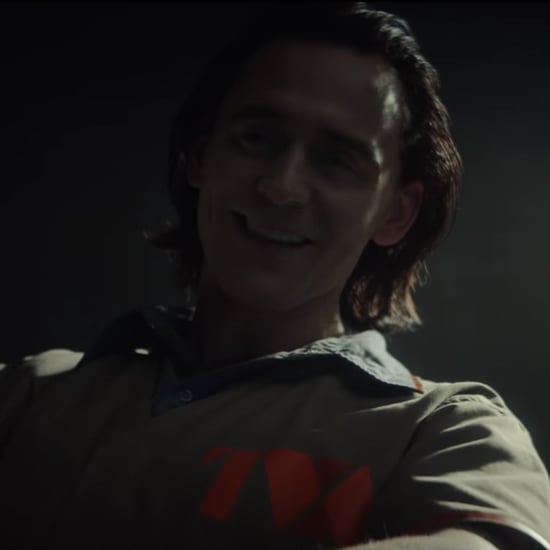 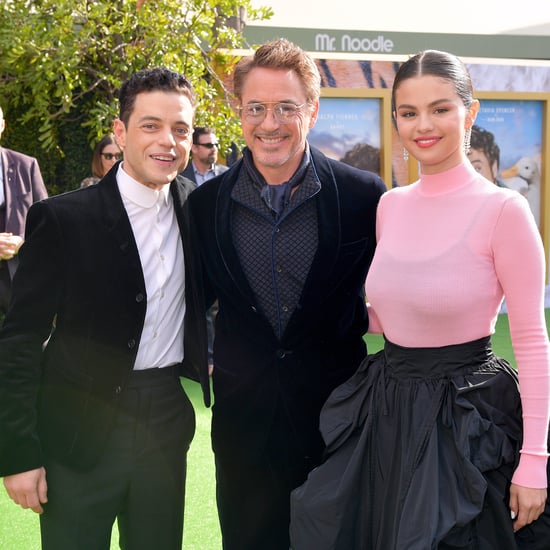 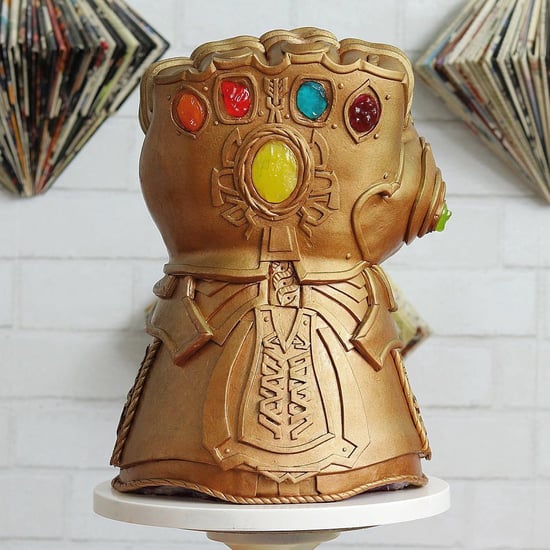 British Celebrities
Tom Hiddleston Is Embarrassed About His Unreleased Audition Tape as Thor, but We’re Obviously Into It
by Angela Law 27/11/19 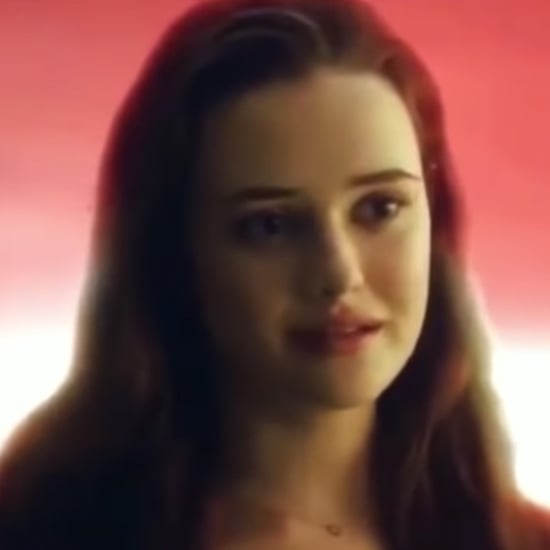 Movies
This Deleted Avengers: Endgame Scene Has Me Weeping For Tony Stark All Over Again
by Chanel Vargas 13/11/19 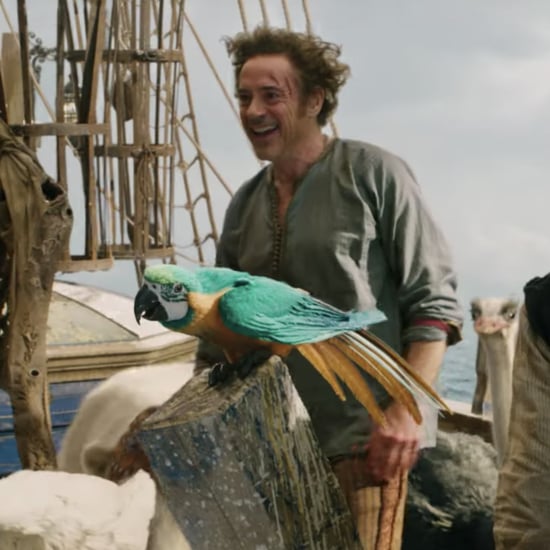 Movies
Robert Downey Jr. and Animal Friends Embark on a Wild Adventure in the Dolittle Trailer
by Brea Cubit 14/10/19 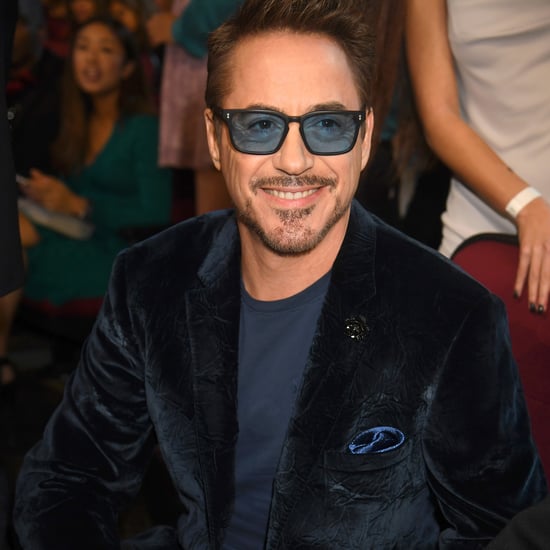 Eye Candy
These Pictures Prove That We Would Choose Robert Downey Jr. Over Iron Man
by Caitlyn Fitzpatrick 27/7/19 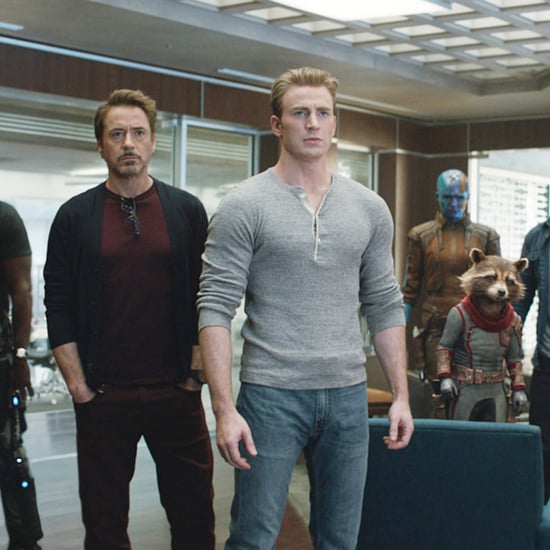