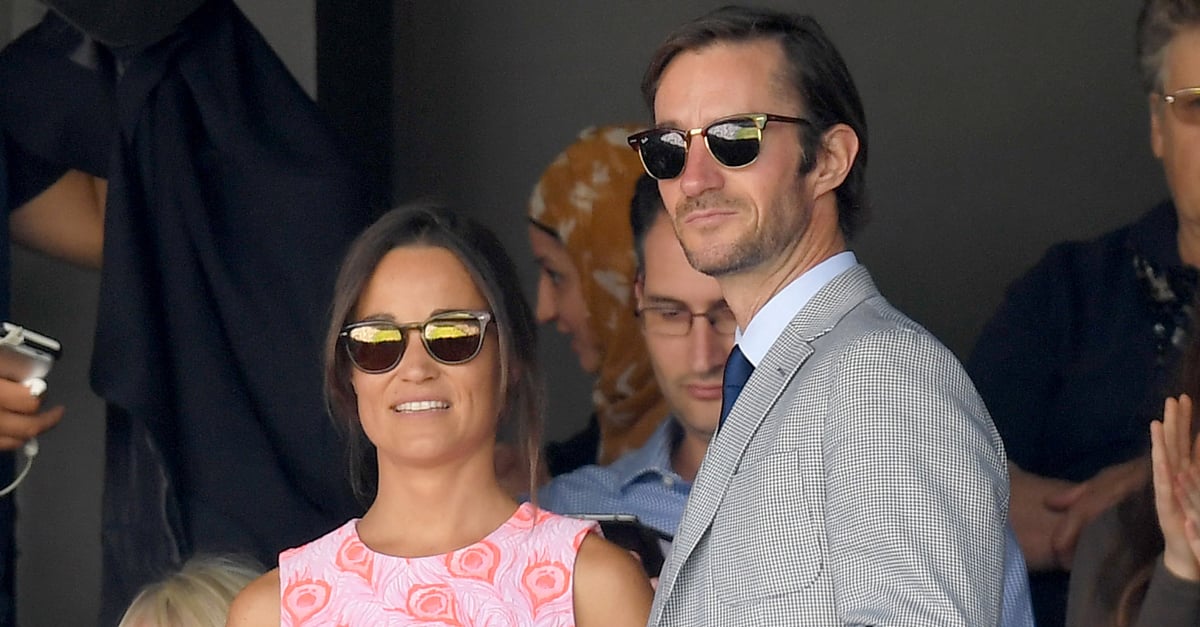 Wedding bells are ringing for Pippa Middleton! Kate's sister is reportedly engaged to her long-time boyfriend, financier James Matthews, People reports. On Monday, veteran royals reporter Richard Kay broke the news, revealing that James popped the question over the weekend in the Lake District of England. The next day, Pippa and James released a joint statement confirming the happy announcement, saying "Miss Pippa Middleton and Mr James Matthews are delighted to announce they became engaged on Sunday, July 17 and plan to marry next year." So exciting! Pippa's father, Michael Middleton, also revealed to the Press Association that he and his wife, Carole, could not be happier. "Carole and I are absolutely thrilled with the news," he said. "They make a wonderful couple and we wish them every happiness together." The couple was last seen at Wimbledon earlier this month looking happy and in love. Pippa and James have been dating on and off since 2012. Take a look at even more celebrity duos we can't wait to see tie the knot.