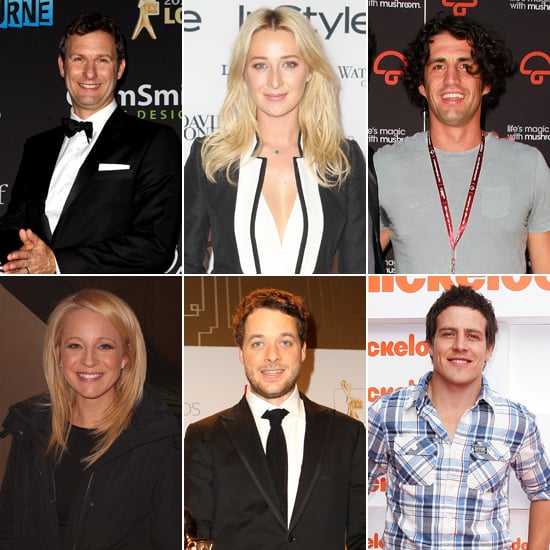 Tonight the Logie Awards are taking place, and by the end of the night we'll know who the most popular personality on TV is when the Gold Logie winner is announced. This year's six contenders include four stars from last year's line-up and two newcomers. Returning for the second year in a row are TV presenters Adam Hills and Carrie Bickmore, actress Asher Keddie, and all-round funny guy Hamish Blake, who won in 2012. Hamish's partner in crime Andy Lee joins him in the race for the Gold Logie this year (no Karl Stefanovic this time) while Home and Away heartthrob Steve Peacocke is also in the running (last year his former co-star Esther Anderson was nominated).

Things to consider: will pitting Hamish and Andy against each other split their fans? Can Steve win it given the popularity of his show and his dedicated fan base? Or will one of the veterans of TV be rewarded for their consistent service to the Australian TV industry? Tell us below who you think has the best chance of winning.