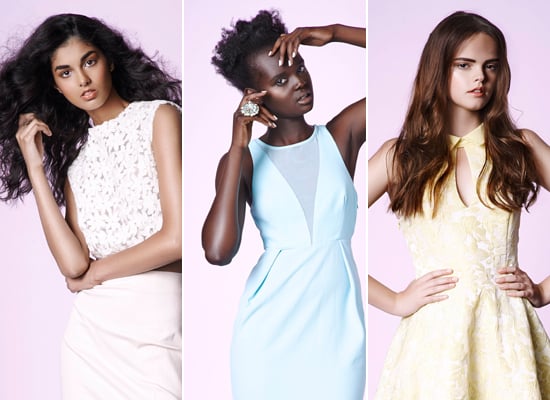 Three girls are left in the running to be named Australia’s Next Top Model for 2013. After last week’s penultimate episode, which saw the girls head to the island of Mauritius for their final challenges and photo shoots, Abbie was sent home and we were left with Shanali Martin, Nyadak “Duckie” Thot and Melissa Juratowitch. As with previous series, the winner will be decided by the public vote, and the top three are perhaps the most physically diverse trio we’ve seen on the Australian version so far. Shanali scored top points from the judges with her photos last week, particularly her colourful action shot that was deemed the photo of the series, and earned the first spot in the top three. Melissa went through next, and then Duckie’s place was secure thanks to her consistency and good energy in shoots.

It will be interesting to see who the public gets behind when the result is revealed in a live finale held at The Star tonight. The winner will receive $20,000 cash, a Harper’s Bazaar magazine cover, and a contract with IMG Models. Who do you think will win?

TV
The Mandalorian: Baby Yoda's Real Name and Backstory Are Finally Revealed in Key Episode
by Brea Cubit 4 hours ago

TV
Will Ted Lasso Score a Second Season? Here's What We Know
by Ashley Broadwater 3 days ago