The grand finalists for The Voice 2013 were decided during last Monday’s live semi-final. For Team Ricky, Luke Mitchell will represent after Miss Murphy was eliminated; fan favourite Harrison Craig is heading to the grand final for Team Seal after Mitchell Anderson left; Danny Ross is Team Joel’s representative following Kiyomi Vella’s shock elimination, and Team Delta’s Celia Pavey is the last woman standing after Steve Clisby was knocked out. 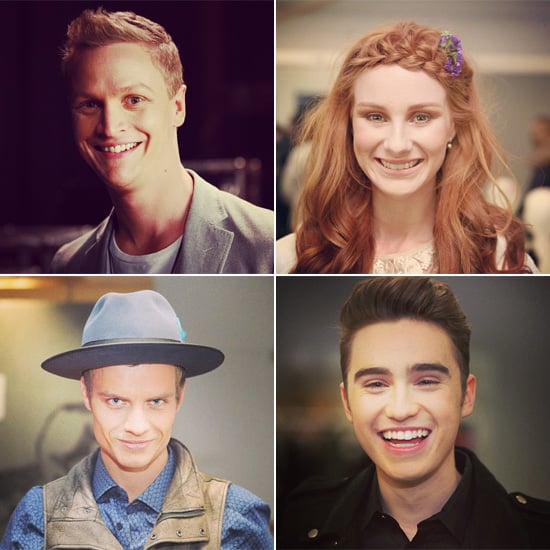 After an explosive opening performance of Ricky Martin’s “Livin’ la Vida Loca” by all the coaches, the top four contestants performed twice during the semi-final — one cover and one original song to show off their songwriting chops. By the end of tonight’s grand final, which will include performances from Robin Thicke and OneRepublic, Luke, Celia, Danny or Harrison will be crowned Australia’s best Voice for 2013 and win a recording contract with Universal Music, $100,000 and a Ford Kuga car. Who do you think it will be?