We've started making our way through award season, starting off with the People's Choice Awards last week, and this weekend two goodies are on: the Critics' Choice Awards and the Golden Globes. There were some surprising names on the list for the 2011 Golden Globes this year, but we're excited to see many of our favourite actors in the running. These stars shined in their movie roles, whether they were dramas or comedies, so tell us — which nomination are you most excited about? 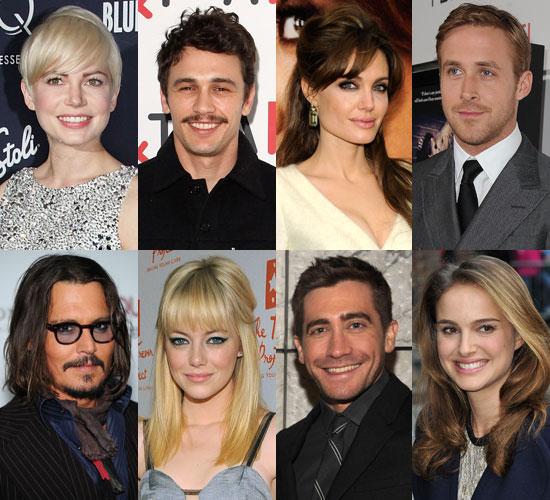 Celebrity Beauty
Angelina Jolie May Be Known For Acting, But She's Given Us a Few Useful Beauty Tips Too
by Danielle Jackson 01/6/20

Golden Globe Awards
Jen and Reese Ran Out of Water at the Globes, So They Asked Beyoncé For Champagne Instead
by Britt Stephens 08/1/20
Latest Celebrity
×