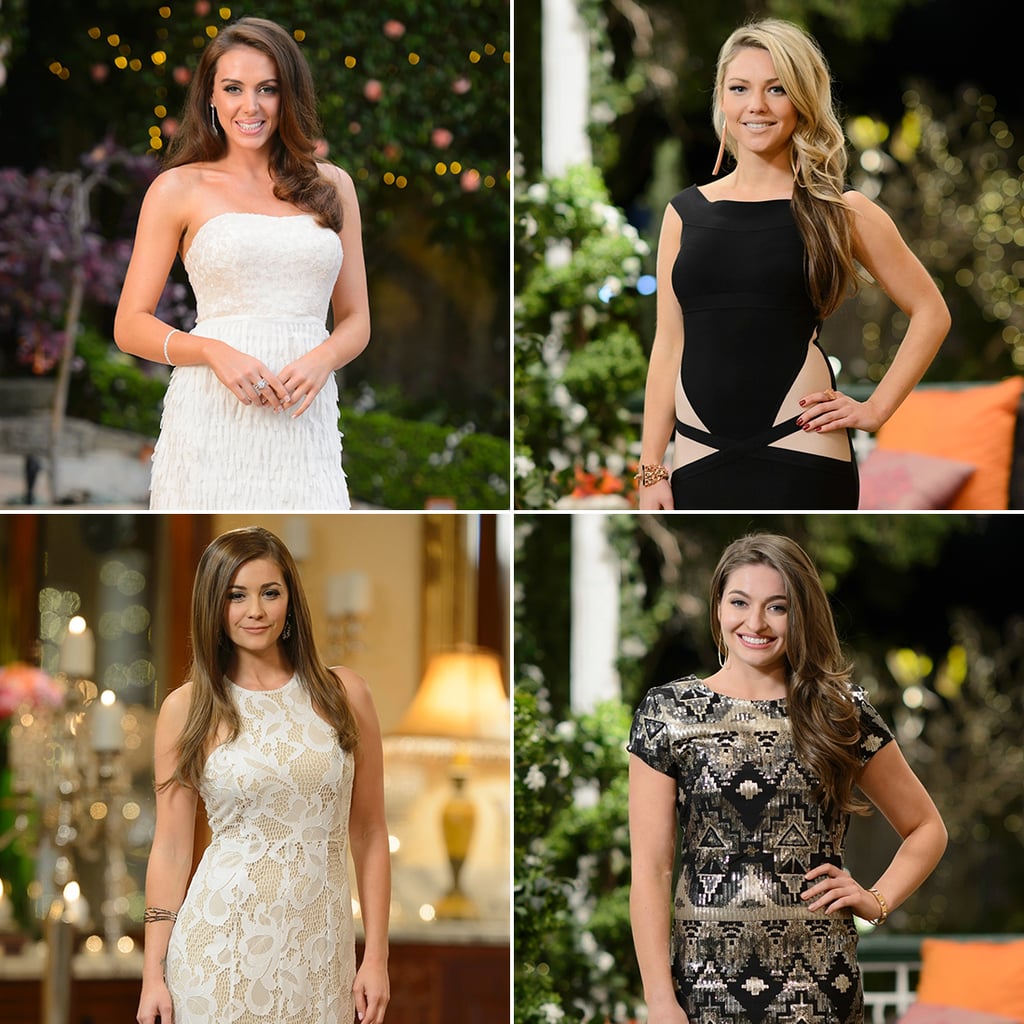 Who Should Be the Star of The Bachelorette Australia?

The Bachelorette Australia is coming! Network Ten answered the prayers of fans who called for the spin-off show by confirming it would be part of its 2015 schedule, likely to air after next year's series of The Bachelor. It's probably a little too early to speculate who the lucky lady will be, but Ten's chief programming officer, Beverley McGarvey, has said, "We haven't cast The Bachelorette, but we will look at all the girls from this year's and last year's series. There's lots of really good contenders there and Sam is one of them." And next year's bachelorettes would also be potential talent. Still, we agree that there are some great options from the series that have aired so far — which girl would you like to see as the star of The Bachelorette?

TV
The Undoing: Elite Reardon School May Not Be Real, but It's the Typical NYC Private School
by Hedy Phillips 21 hours ago

TV
Someone Turned David Rose's Sweaters Into Mini Christmas Ornaments, and I Need 'Em All
by Chanel Vargas 21 hours ago

TV
So, What Exactly Are Those Green Pills Beth Takes on The Queen's Gambit?
by Kelsie Gibson 21 hours ago
Latest Celebrity
×