Fergie held onto her younger sister Dana's hand as they arrived at the Ivy in Santa Monica, California, on Saturday. They were dressed up to attend Dana's bridal shower, which had a French garden party theme and was scheduled just ahead of Dana's April wedding to fiancé Ryan Sampson. Fergie shared her excitement about the event on Twitter and posted pictures to Instagram of herself and Dana posing inside the restaurant. The fun will continue even after Dana ties the knot since Fergie will welcome her first child with husband Josh Duhamel later this year. The couple announced their big news last month and showed off their joy during a recent trip to London, where Josh pulled double duty vacationing and promoting Safe Haven with Julianne Hough. Fergie then continued on to Milan and Paris to attend the fashion week festivities. 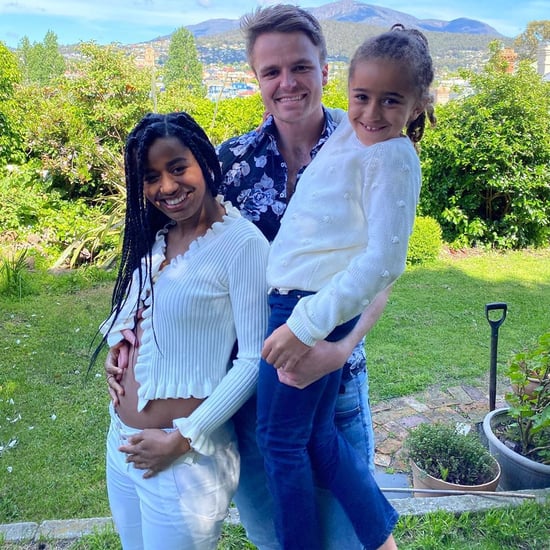 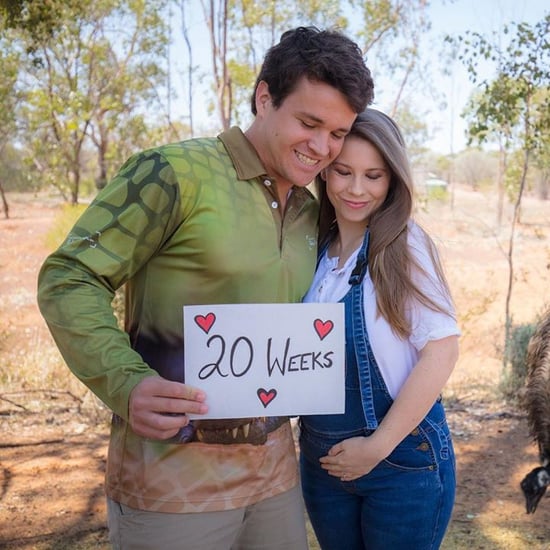