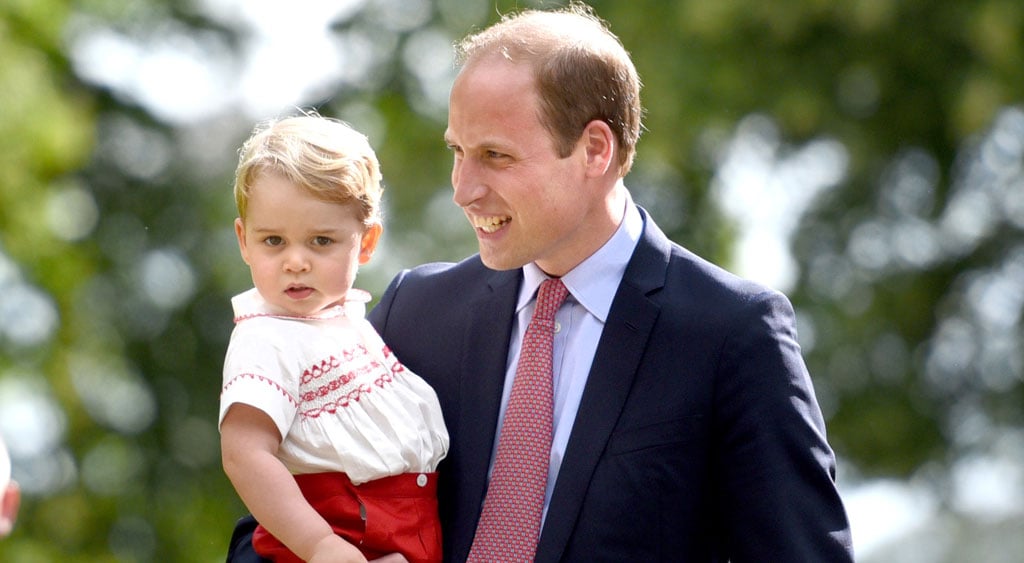 Prince George turns 2 years old today, and while many people would assume he'll be showered with a lavish party, the adorable tot will actually keep things pretty low-key. According to People magazine, George will spend the day running around and playing in his backyard with his parents, Prince William and Kate Middleton, at the family's country home in Norfolk. The family, including 2-month-old Princess Charlotte, will have a "private" day at their 10-bedroom Anmer Hall home, which is located on Queen Elizabeth's Sandringham estate. The family has been spending the UK Summer vacationing at the estate, which is also where Charlotte was christened on July 5.

While George will undoubtedly be the centre of attention on July 22, People reveals that he will also probably be the most talkative. George, who Prince William calls his "little monkey," now regularly chats away to family and friends. "He was heard talking at Princess Charlotte's christening," a royal source reveals. George's big day comes on the heels of a busy Summer for the little royal. On June 19, he was spotted having a fun playdate in the park with Kate. Two weeks later, George completely stole the show at his sister's christening with his adorable facial expressions. See how the UK is planning to celebrate George's birthday, then check out the best things the royal family has said about him.