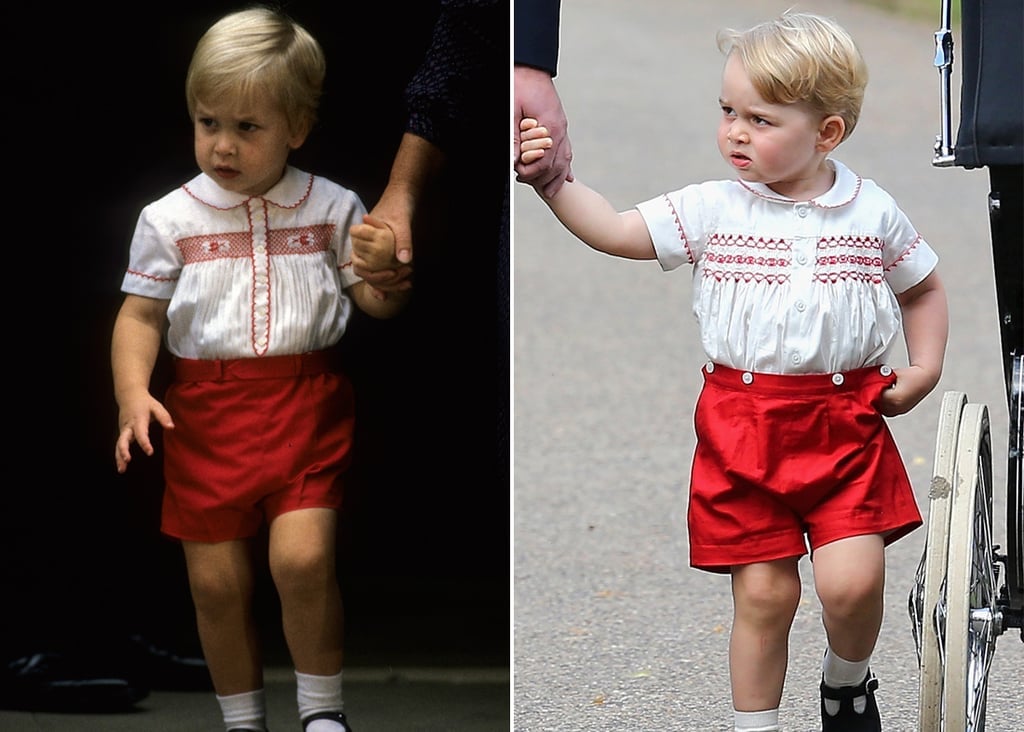 Prince George Is Slowly Morphing Into His Father, Prince William

Prince George is growing up right before our eyes, and as he gets older, he's starting to look more and more like his dad, Prince William. In addition to being tall and blond, it's clear that the 5-year-old royal got his hilarious facial expressions from his father. Seriously, just one look through William's baby photos, and you'll be doing a double take.

Of course, George and William aren't the only royal look-alikes in the family. While Prince Louis favours his mum, Kate Middleton, Princess Charlotte looks a lot like Queen Elizabeth II did when she was a child. Royal genetics are no joke! Keep scrolling for all the times George was a spitting image of his father.

The Royals
Prince Harry's Invictus Games Are Headed to Germany in 2022 — Get All the Details!
by Monica Sisavat 17/1
Latest Celebrity
×