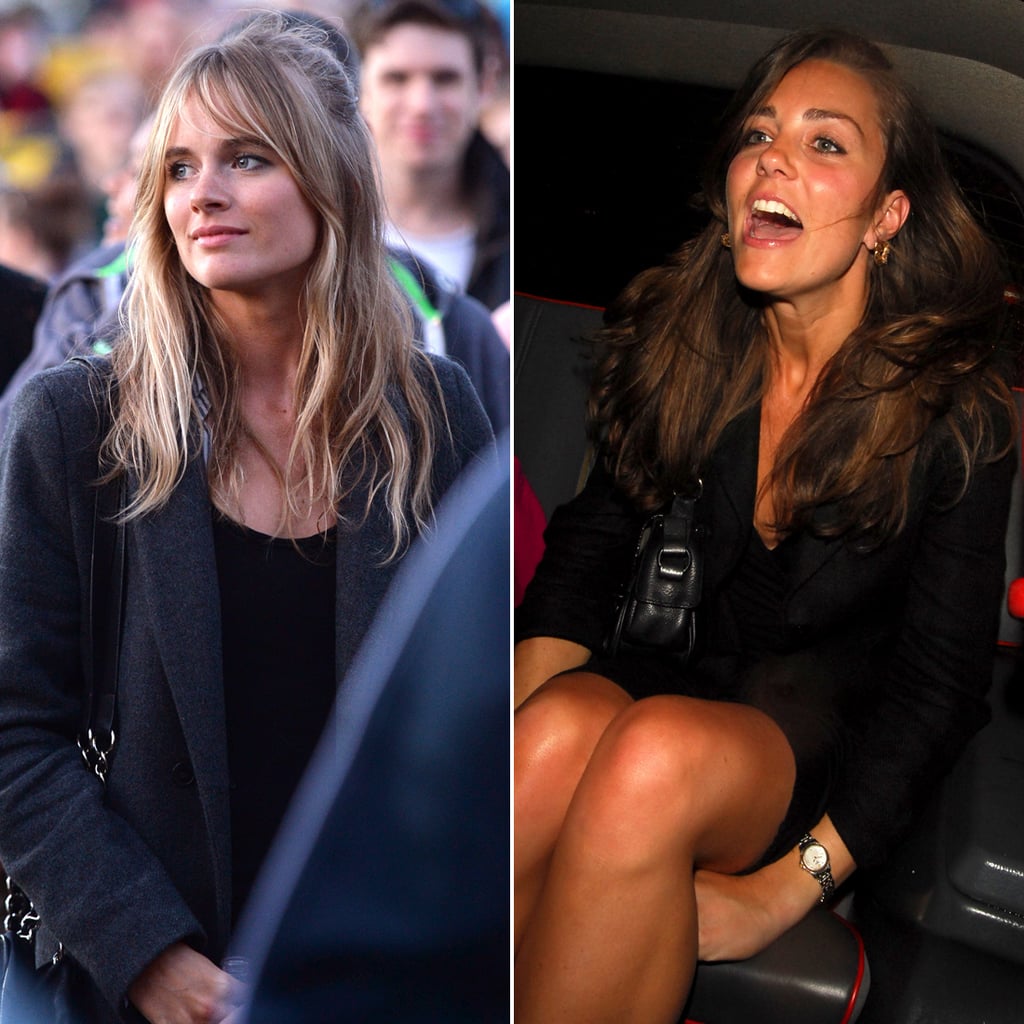 Did Cressida Bonas Follow Kate Middleton's Plan to Win Back Her Prince?

Cressida Bonas and Prince Harry are reportedly back together, and their road to reconciliation bears a strong resemblance to another famous royal breakup-and-makeup scenario — Prince William and Kate Middleton's split in 2007. Way back in the day, William and Kate shocked everyone when they called things off just as marriage rumours were heating up between the two. However, the pair was back together a few months after their split, and some royal watchers think it may have had something to do with Kate's savvy way of dealing with the breakup. Despite being hurt by their breakup, Kate made a point to go out more, showing the world (and Wills) that she was really enjoying the single life. Knowingly or not, it's a move that Cressida followed in the months after her separation from Harry. Keep reading to see how Cressida's post-breakup plan mimicked Kate's actions back in 2007.