Prince Harry resumed his public work yesterday evening at the WellChild Awards in London. He was decked out on a suit on his way into the city's InterContinental Hotel, where the gala for the organisation was being held. WellChild, a charity of which Harry is an official patron, raises funds to help sick children. Harry has been laying low recently since pictures emerged of him naked partying in Las Vegas. After the images were initially released, the palace dealt with further drama when one woman, who alleged she kissed Harry during the clothing-optional party, sold her story to UK newspaper The People. She claimed that Harry was encouraging everyone to strip down, and after playing air guitar on a pool cue, he asked for someone to get him a glove as a prop for his Michael Jackson impression. 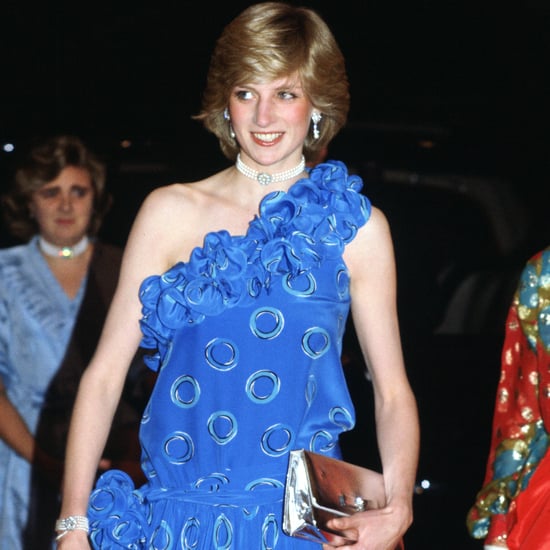