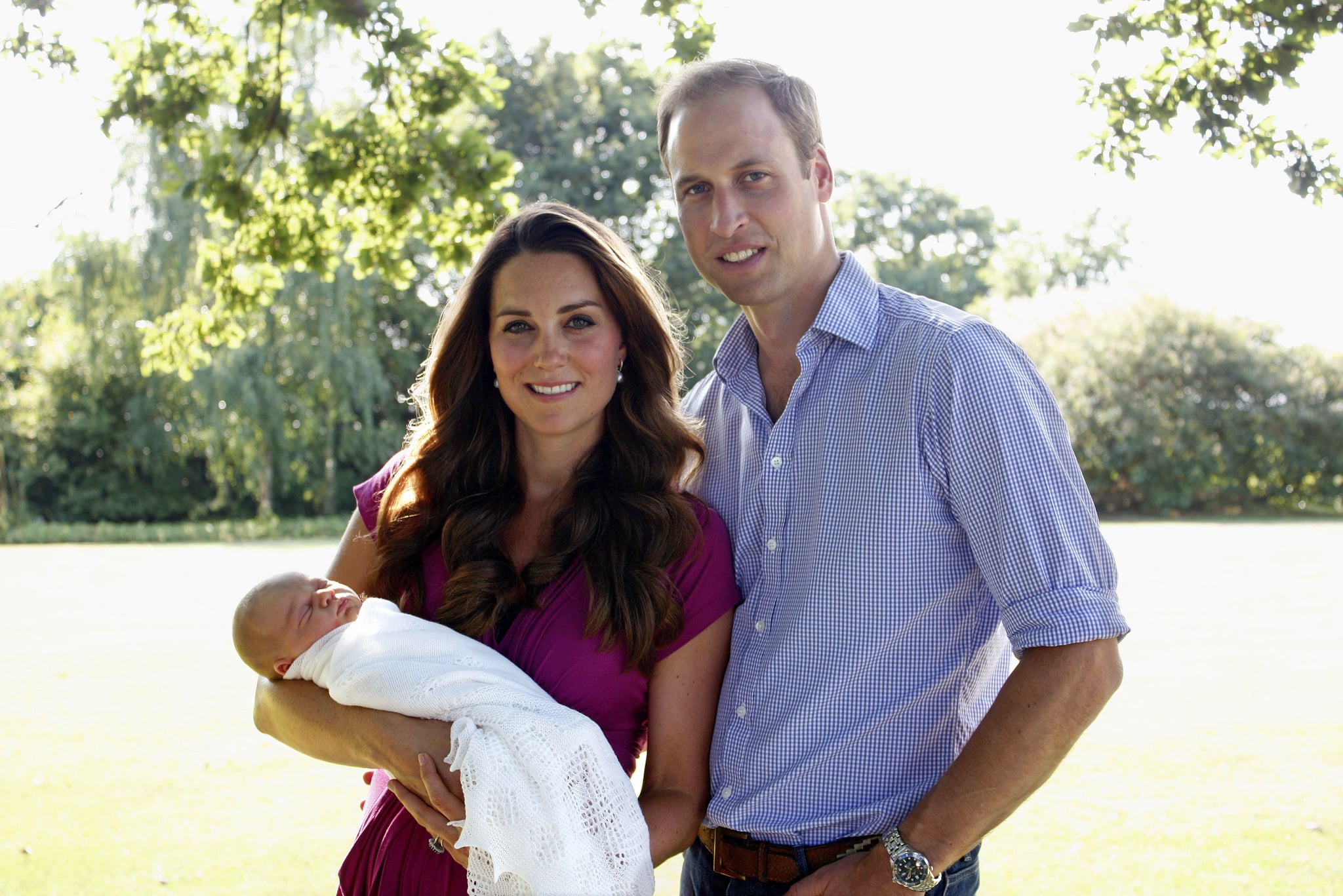 The Palace released the itinerary for Kate Middleton and Prince William’s tour of Australia and New Zealand overnight, and confirmed that their 7-month-old son Prince George will be joining them for the trip! When the tour was confirmed in December, the Palace stayed mum on whether George would be accompanying his parents, but it seemed unlikely that they would leave him behind for a two to three week trip. The Duke and Duchess of Cambridge will be in Australia from April 16 to April 25, which includes Easter, and highlights on their Australian tour include a reception at the Sydney Opera House, a visit to victims of the Blue Mountains bushfires, Easter Sunday church service at St. Andrew’s Cathedral in Sydney, attendance at the Royal Easter Show, and ANZAC Day at the Australian War Memorial. As with most royal tours they have a lot packed into their days, but the new parents have also scheduled in some private time without engagements.

Keep reading to see what else is on William and Kate’s itinerary.

Thursday, April 17 — Blue Mountains
Visit victims of the October fires; meet with community leaders and firefighters; take in the sights of the Blue Mountains.

Tuesday, April 22 — Uluru
Visit to the National Indigenous Training Academy and Uluru cultural centre; afternoon tea with NT chief minister; walk around the base of Uluru.